"This conclusion will further contribute to ensure safe and secure Games for all participants and the Japanese public."

After months of speculation, overseas spectators will not be allowed at this summer's Olympic Games in Tokyo, organizers confirmed over the weekend.

"In order to give clarity to ticket holders living overseas and to enable them to adjust their travel plans at this stage, the parties on the Japanese side have come to the conclusion that they will not be able to enter into Japan at the time of the Olympic and Paralympic Games," organizers said in a statement on Saturday. "This conclusion will further contribute to ensure safe and secure Games for all participants and the Japanese public."

Thomas Bach, president of the International Olympic Committee, announced that the organization fully supported the decision, saying, "We have to take decisions that may need sacrifice from everybody," The Associated Press reported.

Tickets to the games purchased by those outside of Japan will be refunded, the organizing committees said. Information about refunds, including whether or not fees charged by Authorized Ticket Resellers will be included, is to be announced soon. Ticket holders will be responsible for any money lost on hotel or flight reservations.

According to The AP, before the games were postponed last year, Japan had sold about 4.5 million tickets to Japanese residents and about 600,000 to foreigners. Organizers are expected to announce each Olympic venue's capacity next month.

Overseas Olympics volunteers (who traditionally help run the games in exchange for access) will not be allowed into Japan this summer, The AP confirmed on Monday. In total, more than 100,000 volunteers were planning to participate. It's not yet clear how many, out of those from Japan, will be needed this year.

The Olympic Games will look very different this year, with a potentially much-smaller-than-normal opening ceremony and athletes in safe "bubbles" when they are not competing.

The Olympic Torch Relay in line with COVID-19 precautions, will begin in Japan's Fukushima Prefecture on Thursday. The flame will journey across Japan for four months until it reaches the site of the games in Tokyo.

The Games are scheduled to open on July 23. 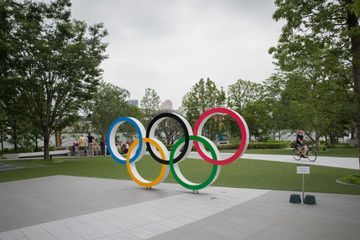 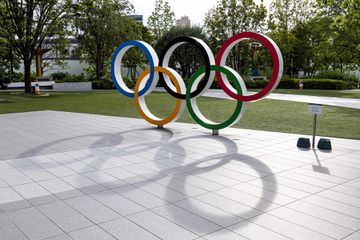 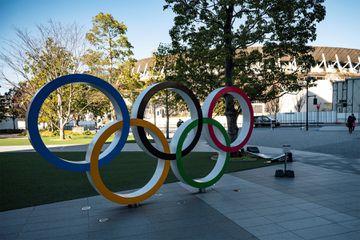 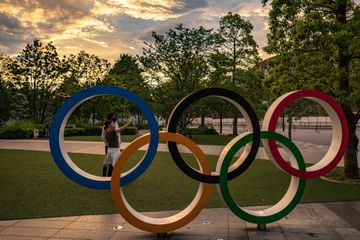 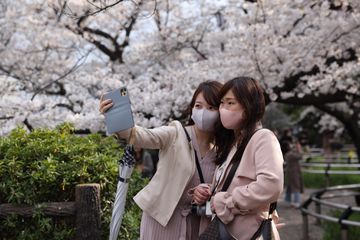 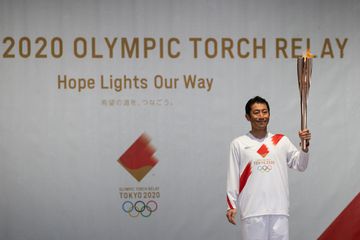 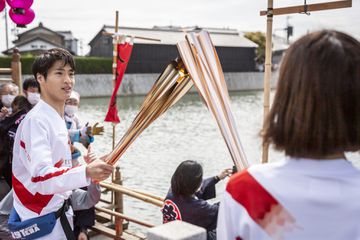 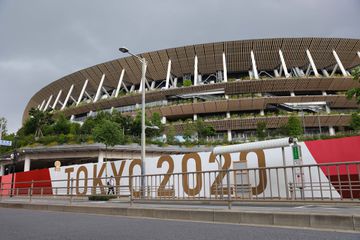 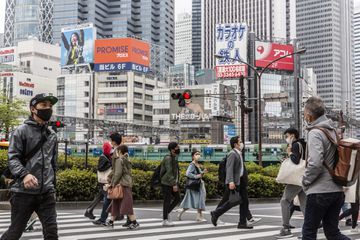 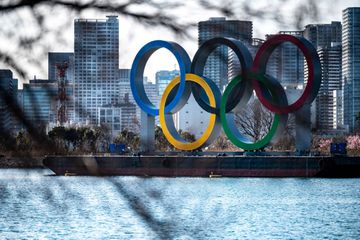 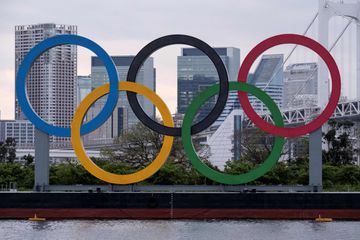 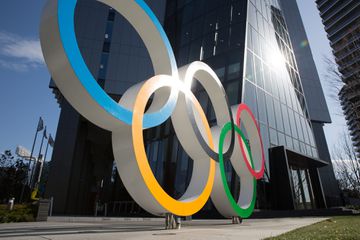