Though the ball did drop in 2021, revelers had to celebrate virtually last year.

Times Square will once again be filled with revelers this New Year's Eve. While the celebration did take place last year, it was a virtual party for most as the public wasn't allowed in the midst of the pandemic.

But on Monday, New York City Mayor Bill de Blasio announced that crowds will be welcomed back to ring in 2022, though safety measures will be in place.

"We want to have a great New Year's Eve celebration in this city," de Blasio said at a press conference yesterday. "This city has been through so much, but this has been a heroic city, fighting through COVID. We're turning the corner. We've got a lot to celebrate. So, it's going to be a big moment in Times Square on New Year's Eve."

While details are expected to come later today, the mayor added that there will be "some clear smart rules to keep everyone safe," but that everyone should "expect a large, wonderful celebration."

It's a drastic change from last year's festivities, when the official Times Square site noted in its FAQ section, "Due to COVID-19, New Year's Eve 2021 will not be open to the general public," adding, "but you can enjoy the festivities digitally no matter where you are!"

The site also says, "Typically, the annual New Year's Eve celebration in Times Square is a free event open to everyone on a first-come, first-serve basis. There are no public viewing spaces available for sale." However, to get the best view, revelers usually arrive early in the afternoon.

The ball drop started in 1907 with a five-foot iron and wood sphere that was lit with one hundred 25-watt lightbulbs, totaling 700 pounds. The tradition has since grown — the ball that rang in 2021 was 12 feet in diameter, weighing 11,875 pounds with 2,688 Waterford crystal triangles illuminated by 32,256 LEDs.

Most years, approximately a million people pack into the area for the celebration. This year, however, it's expected there may be limited capacity and proof of vaccination required, according to ABC7 New York.

The festivities have long been broadcast on ABC's "Dick Clark's New Year's Rockin' Eve." Though other events in the continental U.S. have been featured on the famed countdown, now hosted by Ryan Seacrest, this will mark the first time that Puerto Rico will also be part of the show, ringing in 2022 at midnight local time, which is one hour ahead of the Manhattan ball drop. 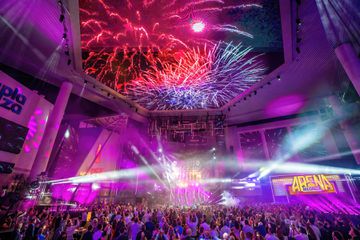 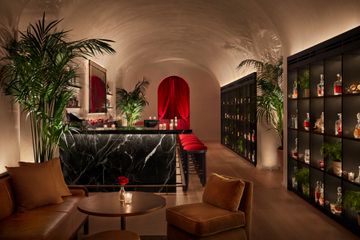 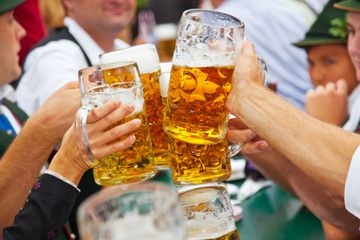 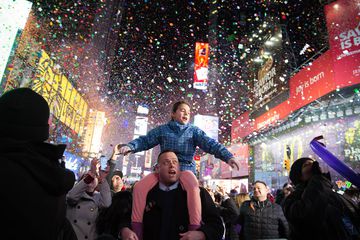 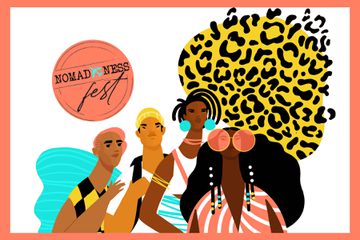 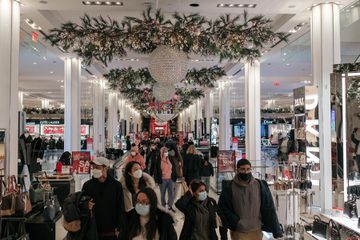 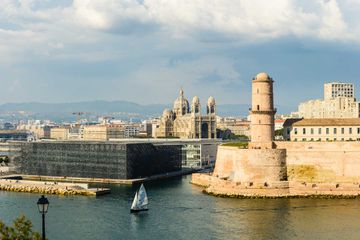 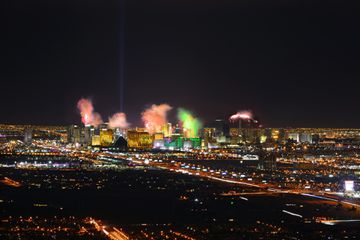 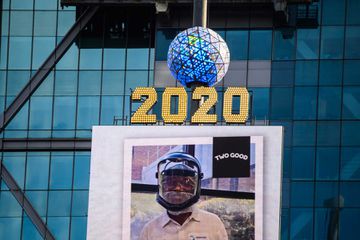