It's the perfect fit for a bit of family backstabbing.

In October, HBO dropped the third season of Succession, a drama following an extremely wealthy family as they fight amongst themselves for control of their company, Waystar RoyCo, a global media and entertainment conglomerate. It's a show drenched in high-level corporate sabotage, gossip, and over-the-top luxury. But, if your dream is to live like a Roy, we've got a surprise for you: One of the apartments featured in the show is now up for sale in real life.

Pavilion A, inside the Woolworth Tower Residences, just hit the market for a cool $23,355,000. Succession fans will recognize the stunning property as it was featured in the first two episodes of the show's third season. In the show, it belongs to Kendall Roy's ex-wife, Rava Roy, and is the place where (semi-spoiler alert ahead) Kendall further plots revenge on his father.

The gorgeous New York City apartment is spread out over 6,711 square feet and comes with five bedrooms and four bathrooms, plus two powder rooms.

The apartment, according to the Sotheby's listing, "is the perfect blend of Tribeca loft meets historic penthouse. With six skylights, up to 22-foot ceilings, and a duplex terrace totaling 2,770 square feet, there is no shortage of natural light throughout this residence."

The home also comes with an impressive professional kitchen that includes Calacatta Caldia marble countertops, Dornbracht fixtures, and Miele appliances. That said, if you're the king or queen of this castle, you don't even need to go to the kitchen for breakfast, as the primary suite comes with its own morning kitchen and private access to the terrace.

Beyond the apartment, the building itself is home to every amenity one could ever need, including white-glove service in a residents-only lobby, a pool, fitness center, wine cellar, parking, and more. Ready to put in an offer, or at least pretend? See the listing here. 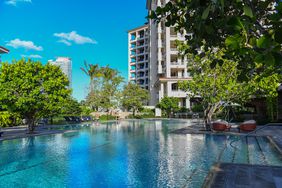 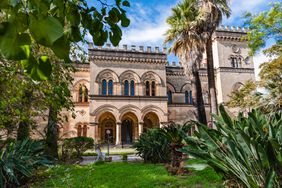 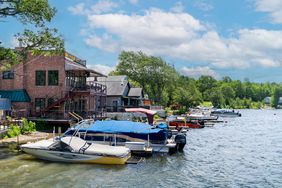 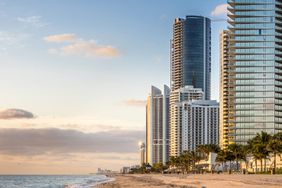 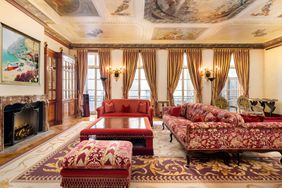 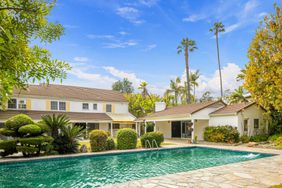