The airline initially started its island-hopping fares in July and extended it through 2022.

Southwest Airlines is making it easier to island hop in Hawaii, offering $39 inter-island flights through the end of the year.

The carrier, which first made flights between Hawaiian islands $39 in late July, has extended the low price point through the end of 2022 in an effort to boost inter-island travel, Southwest confirmed to Travel + Leisure. The deal is available on any nonstop flight within the state of Hawaii.

"Since entering the Aloha State in Spring 2019 with interisland service, we've lowered airfares for Hawaii families and business travelers who had found it difficult to visit other islands for the many reasons air travel is uniquely necessary in Hawaii – business travel, medical care, shopping, as well as day trips for tourism," a Southwest spokesperson told T+L. "For mainland visitors coming before the end of the year, our 60 interisland flights among five airports in Hawaii also makes it feasible to visit and support Island communities that are still recovering from the economic hit of the pandemic, while seeing more of diversity that makes Hawaii one of the most unique and special collection of communities on the planet."

Southwest flies year-round between four of the major Hawaiian islands: the Big Island, Maui, Oahu, and Kauai. On the Big Island, the airline services two different airports, Hilo and Kona.

The airline is also constantly expanding its service in Hawaii, adding new flights and increasing the frequency of existing ones. In June, the carrier started flying once each day between Maui and Kauai. That was in addition to Southwest's already existing inter-island flights, which the airline flies multiple times each day between Oahu and Maui, Oahu and both Hilo and Kona on the Island of Hawaii, Oahu and Kauai, and Kona and Maui.

Like all Southwest flights, there are no change fees on flights within Hawaii and passengers are allowed two checked bags free of charge.

In addition to Hawaii, Southwest is putting fall and winter flights on sale across the country starting as low as $59 each way. That sale must be booked by 11:59 p.m. CT on Aug. 26. 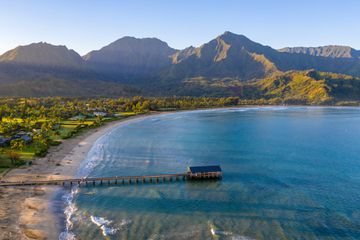 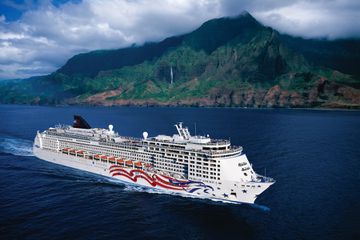 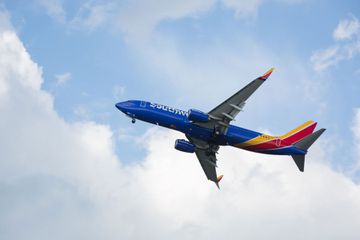 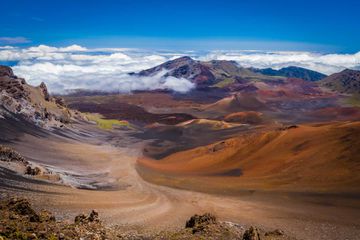 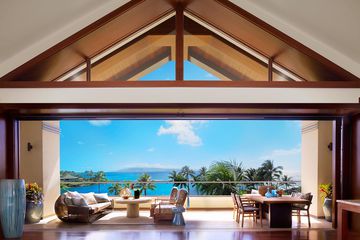 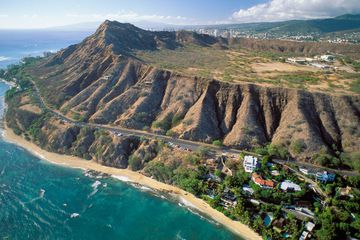 How to Plan a Family Trip to Hawaii 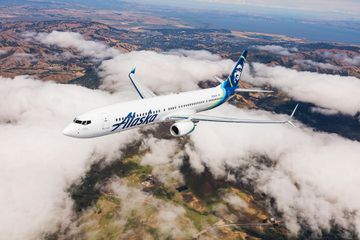