There's no time like now to plan your winter escapes to Hawaii, and Southwest Airlines just slashed 40% off the price of winter flights to the island paradise in preparation.

The Southwest Airlines sale runs through Oct. 7 and is valid on travel between January 6 and March 9, and you don't have to fly from the west coast to take advantage of the offer.

Southwest, which launched flights to Hawaii in 2019, has been aggressively expanding its service and now flies to Hawaii from several California cities as well as from Las Vegas, Phoenix, Chicago, and Baltimore. Discounts are off of base fares and don't apply to government taxes and fees. Still, there are deals to be had, especially for anyone with a mastery of Southwest's low fare calendar.

Flights from Chicago O'Hare International Airport to Honolulu are currently under $500 roundtrip in January, while a trip from Baltimore to Honolulu is $600 round trip. If you've got Maui on your mind, consider a roundtrip ticket from Las Vegas for under $350. Or, fly from Phoenix for under $400 roundtrip.

In addition to Oahu and Maui, Southwest Airlines also flies to Kauai and Hawaii Island. And of course, there also are deals to be had from popular Hawaiian gateways including Los Angeles, Oakland, and San Francisco.

Hawaii is currently under an emergency order that limits capacity at restaurants, bars, and other types of gatherings. Face masks also are required indoors through at least November 30.

The state also went as far as asking visitors to postpone their trips, a measure Hawaii Gov. David Ige said was helping in ushering the state through the latest coronavirus surge spurred by the delta variant.

"We will be considering getting to a point where we will be inviting visitors back to the islands," he said in a recent news conference.

Domestic travelers to Hawaii can skip the state's mandatory quarantine by providing proof of Covid vaccination or a negative COVID test.

Travelers are encouraged to consult official websites like the CDC or Hawaii's Tourism Authority for current protocols before departure. 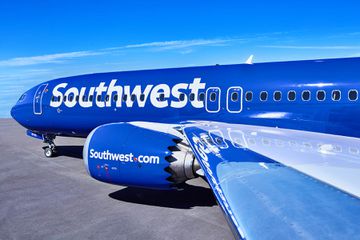 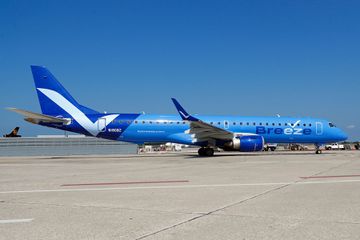 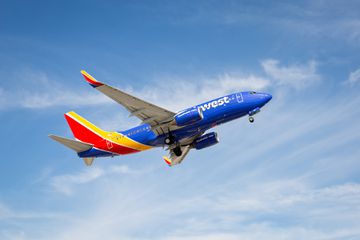 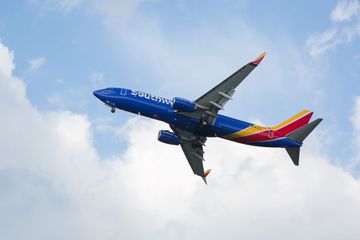 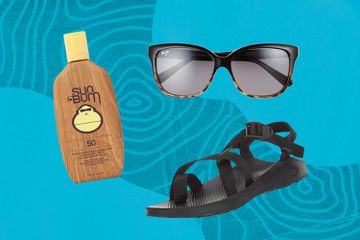 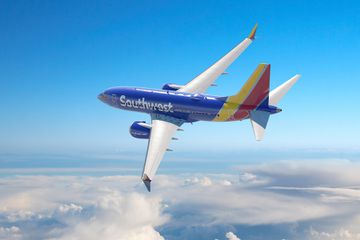 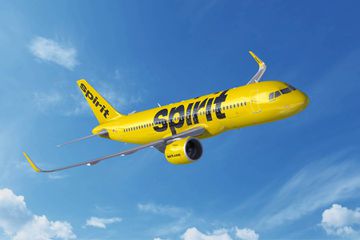 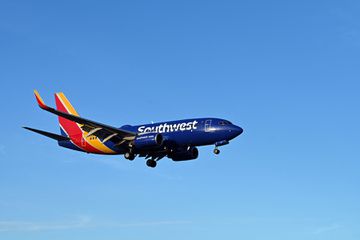 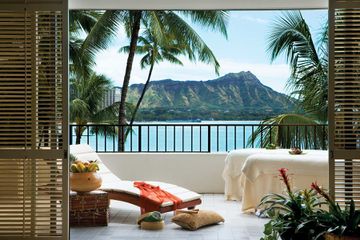 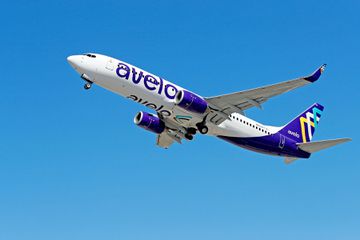 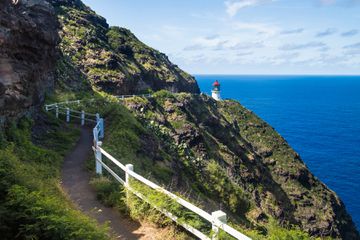 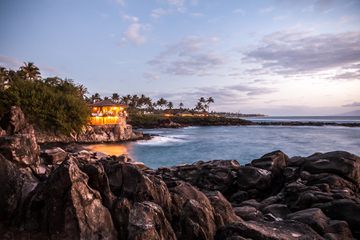 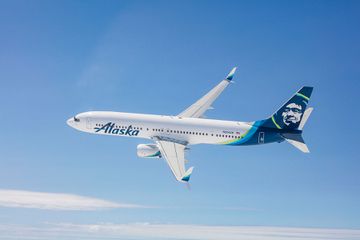