Information can also be found on the Broadway app.

As several of Broadway's biggest shows have abruptly canceled performances due to COVID-19, The Broadway League is keeping tabs for ticketholders.

Theatergoers that have tickets for a Broadway show within the coming weeks, will want to bookmark this website with up-to-date information on each show scheduled to take place over Christmas and New Year's weeks.

Audiences should also continue to check their show's websites for the most up-to-date information regarding performances. Information can also be found on the Broadway app on iOS or Android and keep track of cancellations by visiting the "Today on Broadway" section.

"Dear Evan Hansen" announced on social media that shows through Dec. 26 have been canceled "out of an abundance of caution surrounding COVID-19." Performances will resume on Monday, Dec. 27, and ticket holders for the canceled shows will receive a full refund.

Shows including "Hamilton," "Ain't Too Proud," and "Hadestown." "Aladdin" have also canceled performances through Dec. 24 and will reopen on Dec. 26.

Meanwhile, "Jagged Little Pill," the musical inspired by Alanis Morisette's music, announced this week that it will cancel all further performances, citing "the drastic turn of events this week with the rapid spread of the omicron variant."

But despite the major closures, several shows (at this time) plan to remain open through Christmas. Audiences will still be able to see Broadway hits like "The Lion King," "Come From Away," and "The Phantom of the Opera" this week.

Off Broadway but close by, the Rockettes also announced that they would cancel the remainder of their "Christmas Spectacular" season. 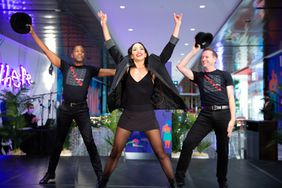 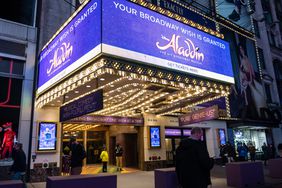 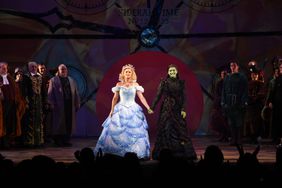 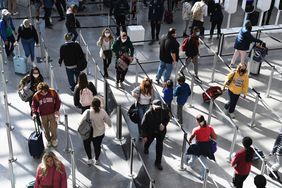 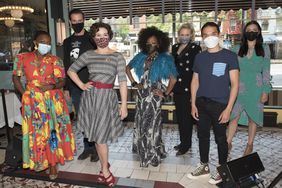 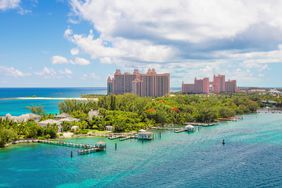 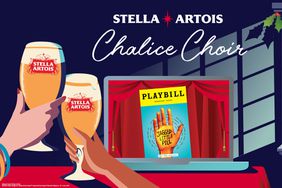 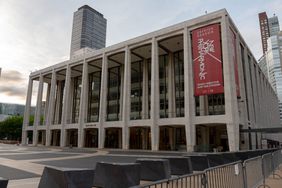