"His Royal Highness passed away peacefully this morning at Windsor Castle," a royal family announcement read.

Prince Philip, also known by his more formal title The Duke of Edinburgh, died Friday at the age of 99.

"It is with deep sorrow that Her Majesty The Queen has announced the death of her beloved husband, His Royal Highness The Prince Philip, Duke of Edinburgh," read an announcement from the royal family's Twitter account. "His Royal Highness passed away peacefully this morning at Windsor Castle."

His death follows a nearly month-long hospital stay in February.

The monarch, and husband to Queen Elizabeth, leaves behind four children —Prince Charles, Princess Anne, Prince Edward, and Prince Andrew — along with eight grandchildren, and 10 great-grandchildren.

Prince Philip's funeral plans are set beginning with an eight-day mourning period where the Queen will refrain from royal duties in that time, according to People. He will not lie in state as his wishes were for a ceremonial funeral — an event that will most likely be adjusted for restrictions due to COVID-19.

Philip was born on June 10, 1921, in Corfu as the Prince of Greece and Denmark. He was the only son of Prince Andrew of Greece and Princess Alice of Battenberg. However, due to civil unrest, the family fled Greece for France when Philip was still a small child.

His childhood would not exactly be described as a happy one. As Biography explained, his mother was committed to a psychiatric institution while his father relocated to the south of France. Though he persevered and developed into a smart and athletically-inclined young man, who played cricket throughout his time at school at Gordonstoun in Elgin, Scotland as well as during his time in the Royal Navy.

Philip met his bride, Queen Elizabeth, when she was just 13 years old. Some years later, the two met again and fell in love, In 1946, Philip asked King George for his daughter's hand in marriage. The king agreed on one condition: Their formal engagement had to be delayed until Elizabeth's 21st birthday.

The pair's engagement was announced a few months after her birthday in July of 1947 and the two were married later that year. On their wedding day, Philip became the Duke of Edinburgh, Earl of Merioneth, and Baron Greenwich. In 2009, Philip became the longest-serving British consort (companion to the Sovereign), in history.

Following Elizabeth's ascent to the throne, Philip turned his focus to his own charitable endeavors. Over the years, Philip became either the President or a member of over 780 organizations, the Royal Family website explained. He focused his life's work on conservation, engineering, as well as founding The Duke of Edinburgh's Award, the world's leading youth achievement award.

"His passion for industry has been seen in countless visits to research laboratories, coal mines, factories, and engineering works, with the aim of contributing to the improvement of British industrial life," the Royal Family website explained of the Prince. "On an international scale, he has sponsored six conferences on the human problems of industrial communities within the Commonwealth, in his capacity as Patron of The Work Foundation." 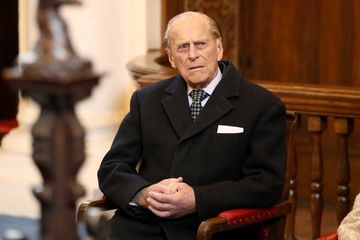 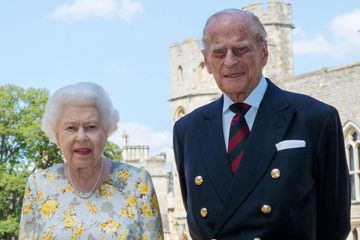 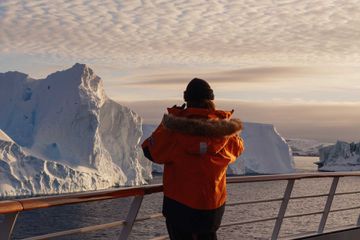 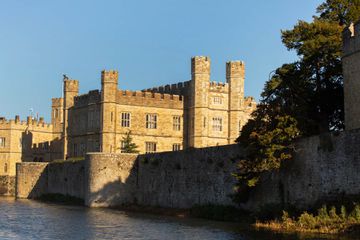