His replacement on board has yet to be announced.

Pete Davidson is no longer set to fly to space with Jeff Bezos's Blue Origin after the original launch date was changed.

According to a tweet from Blue Origin, the launch date of New Shepard has shifted back six days, and Pete Davidson will no longer be joining the mission. His replacement will be announced in the coming days.

The other five passengers on board will still remain the same and titles range from CEOs, a teacher, an entrepreneur, and a former administrator of the Federal Aviation Administration Office of Commercial Space Transportation. All five are paying customers and each of the passengers will be carrying postcards from members of Blue Origin's Club for the Future program, which hopes to inspire future generations to pursue careers in STEM fields.

The entire Blue Origin mission from takeoff to landing takes a bit longer than 10 minutes and includes about four minutes of weightlessness in space.

After years of preparation, Bezos's Blue Origin had its first passenger flight to space in July. Over the past few months, the space company has successfully launched 14 private citizens into space and completed three human space flights.

Davidson wasn't the the first celebrity face to be considered for a Blue Origin mission; former NFL star and TV host Michael Strahan ventured into space with Blue Origin in December. 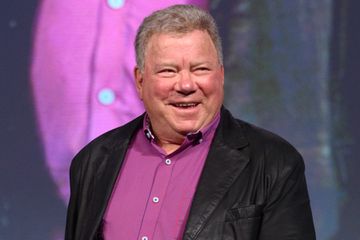 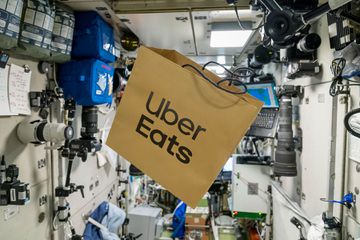 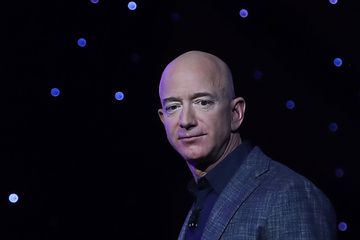