The mummies were found in a tomb near Alexandria, Egypt.

A recent discovery in Egypt may shine a light on one of the country’s most famous queens.

Everyone knows the story of how Cleopatra died, but no one can tell you where she is actually buried. Despite her iconic status, the tomb of Cleopatra was seemingly lost to time. But archeologists may be close to finding her final resting place.

According to The Guardian, two mummies of “high-status individuals” have been found by archeologists and Egyptologists from Liverpool University in Taposiris Magna, a temple located about 30 miles from Alexandria.

The tomb has been untouched for about 2,000 years, but was opened by scientists for a new Channel 5 documentary in the UK called The Hunt for Cleopatra’s Tomb, according to The Guardian. Despite being relatively undisturbed for two millennia, the tomb has sustained water damage.

The two mummies found in the tomb are believed to have lived during Cleopatra’s time, The Guardian reported. They were also originally wrapped in gold leaf, denoting that they were probably very important individuals and may have interacted with the queen herself. The mummies, a male and a female, could have been priests who were important to the pharaoh, according to The Guardian.

“Although now covered in dust from 2,000 years underground, at the time these mummies would have been spectacular. To be covered in gold leaf shows they ... would have been … important members of society,” said Dr. Glenn Godenho, a senior lecturer in Egyptology at Liverpool University, to The Guardian.

In addition to the mummies, about 200 coins seemingly bearing Cleopatra’s face and name were found in the temple as well, according to The Guardian.

Strangely enough, Cleopatra isn’t the only ancient ruler whose burial chamber remains elusive to scientists and historians. In fact, none of the pharaohs from the Ptolemy Dynasty (Cleopatra’s family line) have been found, according to The Guardian. Not even in the Valley of the Kings, where several Egyptian pharaohs have been found. The discovery of these two mummies could change all of that. 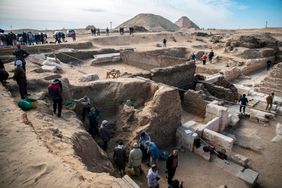 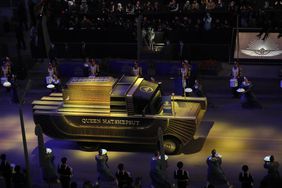 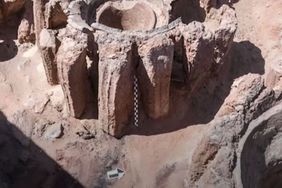 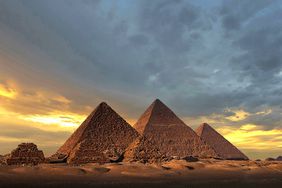 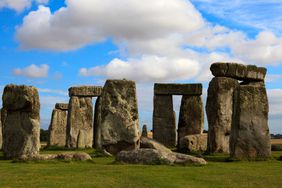 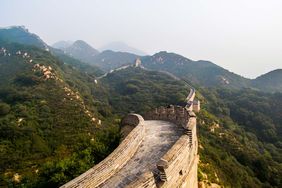