The Osaka theme park's new section will feature a roller coaster and interactive experiences, as well as themed merchandise and food.

There will soon be a lot more monkeying around at Universal Studios Japan. The Osaka theme park announced today that it will be expanding its Super Nintendo World with the world's first Donkey Kong-themed area, set to open in 2024.

After a pandemic delay, Super Nintendo World opened on March 18 of this year, and the new section aims to draw visitors even deeper into the franchise from the 1981 arcade game. "Guests will feel like they are playing inside the world of Donkey Kong as they take a walk on the wild side through the lush jungles where Donkey Kong and his friends live," Nintendo and Universal Studios Japan said in a statement.

The new section, which will increase Super Nintendo World by 70% — will have a roller coaster and interactive experiences, as well as Donkey Kong-themed merchandise and food. It will be designed by both Universal and Nintendo's creative teams, including the creator of Super Mario, Shigeru Miyamoto. Innovative technology will be used to bring the world of the popular video game, which has sold more than 65 million units, to life.

While the Universal Studios theme park in Japan — as well as other Universal locations around the world, including the newly opened Universal Beijing Resort — are all currently open, they do have COVID-19 precautions in place. 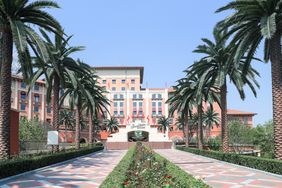 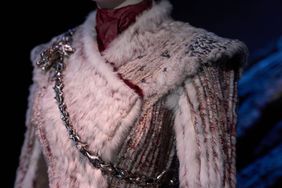 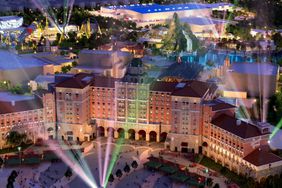 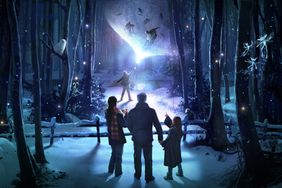 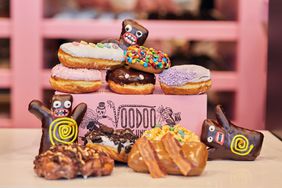 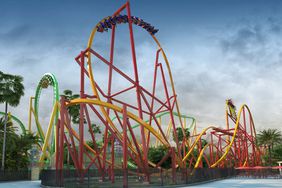