The 10 Most Commonly Mispronounced Places in Europe

It’s estimated that more than 15 million Americans visit Europe every year. We’d like to accept bets on what percentage of these Americans are mispronouncing the names of a few of the places they’re visiting.

The language learning app Babbel partnered with the global hostel group Generator to determine which names of places American visitors to Europe are most likely to butcher. In a survey of 400 hostel employees across 10 different cities, the app determined which locations are most likely to trip up an American speaker.

If you’re looking for Kantstraße in Berlin (a long street in Charlottenburg known for its Asian restaurants), you’ll have to ask for “kahnt-stra-sa.”

Stockholm’s Djurgården island, where the royal park is, is pronounced either “you-gore-den” or “you-gorn.”

If you’ve heard talk of Venice’s nearby Giudecca, a quiet island with several churches and historical sites, you’ll have to hitch a boat ride to “joodekka.”

A German umlaut and a string of consonants can throw off the untrained American. If you’re looking for the shopping center of Mönckebergstrasse in Hamburg, ask for “moen-ke-bairk-stra-sa.” Or, to truly blend in with the locals, you can just call it “Mö.”

Americans in London may think they’re safe in an Anglophone city, but if you ask for Holborn, locals will laugh at you. Here, it’s pronounced more like “hoe-bun.” (Yes, everybody knows there’s an L and an R in there. No use mentioning it.)

Dubliners may be friendly but they also love a good laugh at a Gaelic mispronunciation. If you’re trying to find the coastal suburb of Dún Laoghaire, impress them all by asking for “dunn leary.”

Any American would be forgiven for getting tripped up over Dutch spellings. If you’re in Amsterdam looking for the “Eastern Islands” of Oostelijke Eilanden, say it “ohsta-likka eye-lahnden.”

Although in Barcelona, you’ll probably have a clear view of Montjuïc — the large hill overlooking the city — from wherever you are, you may not have any clue how to pronounce it. Try “mon-jweek.”

And in Paris, tourists who are looking for the Rue de Rochechouart should ask for the “roo deh rosha-shwah.” Bonus points if you can master that (in)famous French “r” sound. 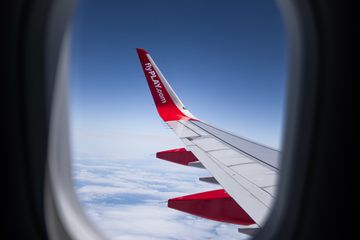 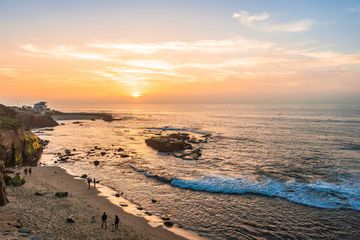 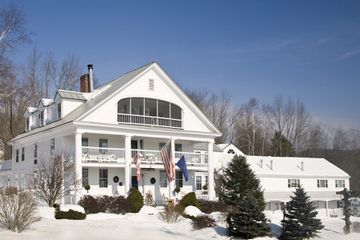 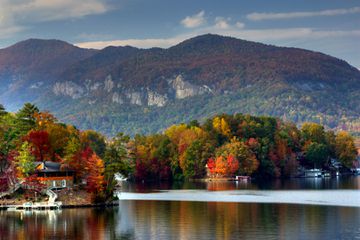 The 10 Most Popular U.S. Neighborhoods to Buy a Home 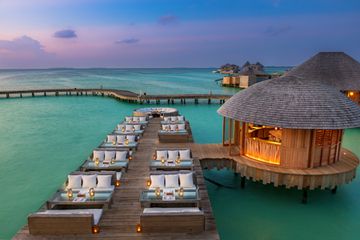 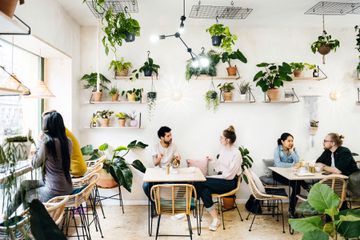 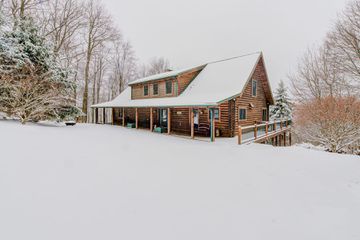 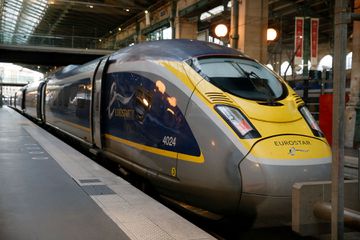