You can bid on his Mark Chagall paintings — and his Rolex.

You don't need to be a hard-core movie fan to appreciate the greatness of British actor Sir Michael Caine. In his 60-year career, Caine has won every major award, including two Oscars, and has appeared in more than 130 movies, from "Zulu" and "Hannah and Her Sisters" to the Batman franchise flicks. The actor is now auctioning off part of his personal collection that will certainly attract movie and art fans.

The 88-year-old actor has teamed up with auction house Bonhams to sell 20 personal items, beginning on Mar. 2. Pieces on the auction block will range from rare movie posters, personal belongings, and works of art, including a Marc Chagall painting ("Les Amoureux sous l'arbre") expected to fetch $41,000-$69,000, an 18-karat gold Rolex Oysterquartz Day-Date watch, his folding wooden director's chair, and a collection of autographs from the 1970 Tony Awards ceremony with signatures from Caine, Julie Andrews, Mia Farrow, Barbra Streisand, James Stewart, and Maggie Smith. You can also bid on the actor's signature, thick-rimmed aviator glasses by Rodenstock.

"It's going to be quite a wrench to part with so many treasured parts of my life and career, but it's the right time to be moving on. I hope [the] mementos will give their new owners as much pleasure as they have given us," Caine said in a statement released to Travel + Leisure. According to the auction house, the actor and his wife are "downsizing," and he has started "taking life at a more leisurely pace."

A portrait of the actor painted by contemporary artist Lincoln Townley is also on the auction block with an estimate of $13,600 to $20,000. All proceeds from this sale will benefit the National Society for the Prevention of Cruelty to Children, an organization Caine has supported for a long time.

"Sir Michael Caine is a cinema legend internationally and a national treasure here in the UK. I know the Sir Michael Caine Collection Sale will excite great interest among collectors and film fans alike," Charlie Thomas, Bonhams' director of house sales and iconic collections, said in a statement sent to T+L. 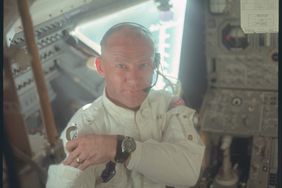 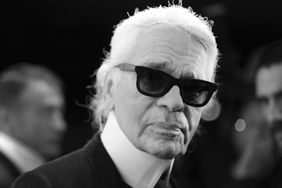