And the majority of those heading to Florida will be visiting Orlando.

Destinations like Florida and Hawaii may be experiencing rises in COVID-19 cases, but that hasn’t stopped Americans from planning Labor Day vacations there, according to data released Thursday from travel organizing app TripIt from Concur.

While cities in neither state can claim being the most popular destination for Labor Day flights — that honor belongs to Las Vegas — both Florida and Hawaii have seen a notable increase in flight bookings for the holiday weekend. In fact, bookings to the Sunshine State have increased by 200 percent compared to the same time period in 2019, according to the data shared with Travel + Leisure.

“This summer has looked different for most people, and travel is a good example,” Kelly Soderlund, a travel trends expert with TripIt, told T+L. “As Labor Day weekend approaches, travelers who are choosing to fly over Labor Day are opting for different locations than they did last year.”

Florida’s popularity comes despite the fact the state remains a COVID-19 hotspot and has so far recorded more than 550,900 confirmed cases of the virus, according to the state, including more than 8,700 deaths. Florida has reported the second-highest number of confirmed cases in the country, behind only California, The New York Times noted, more than 48,000 of which were in the past seven days.

The most sought-after city in Florida was Orlando, coming in as the third-most-popular city in the country for Labor Day flights and the most popular for hotel bookings. Both Universal Orlando Resort and Disney World have reopened to visitors, but Disney has said they will begin reducing their hours starting in September and Universal canceled their famous Halloween Horror Nights.

Similarly, travelers have gravitated toward Hawaii, which saw a 50 percent increase compared to the holiday weekend last year. While Hawaii has recorded just over 3,900 confirmed cases of the virus, according to the Hawai‘i Department of Health, the state has seen a recent uptick and reinstated a mandatory quarantine for people traveling between most islands. The state does plan to implement a pre-testing program that would allow out-of-state visitors to skip Hawaii's quarantine starting Sept. 1, which is speculated to be postponed.

Fellow warm-weather destinations in the Caribbean and Mexico have also seen increases in Labor Day travel plans, according to TripIt. Many Caribbean islands have opened their borders to Americans this summer.

Conversely, travel restrictions have affected the popularity of previously in-demand destinations like New York City, which requires visitors from dozens of states and some territories with high infection rates — including Florida and Hawaii — to quarantine upon arrival. New York City dropped 14 spots on the list from last year, ranking as the 19th most popular city for Labor Day 2020, according to the data, which looked at roundtrip U.S. flight reservations for travel from Sept. 4 through Sept. 8 for 100 destinations. 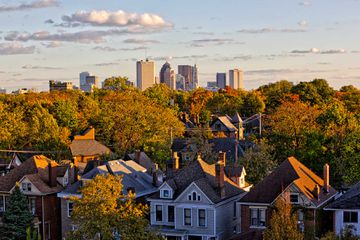 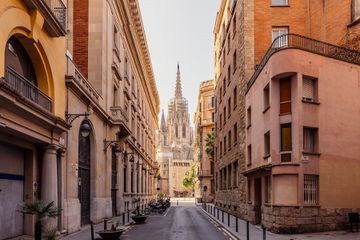 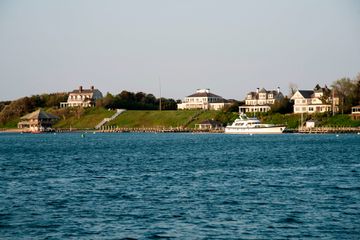 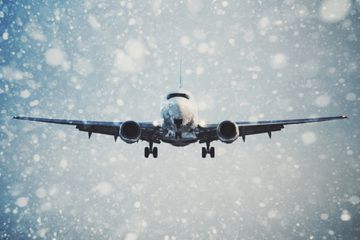 How Thanksgiving Travel Will Be Different This Year, Explained in 4 Simple Infographics 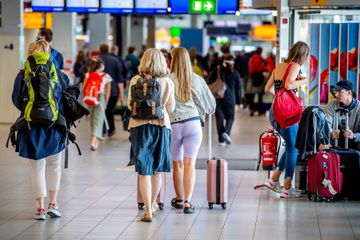 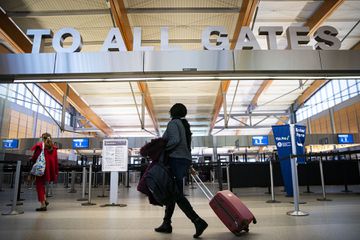 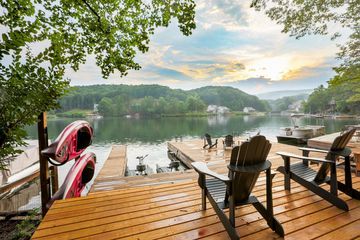