This weekend, India’s Umaid Bhawan Palace will play host to one of the most star-studded, over-the-top weddings of the year.

Priyanka Chopra and Nick Jonas are taking over the Jodhpur hotel for three days for an elaborate ceremony, with no expenses spared. The ceremonies will be held in different locations around Rajasthan, according to The Daily Mail, but the focal point will be on the Umaid Bhawan Palace for Sunday night’s grand finale.

The hotel hosting the wedding is an actual royal palace, and one of the world’s largest private residences. The palace has 347 rooms, some of which are operated by Taj Hotels. It spreads across 26 acres, which are monitored by freely-moving peacocks.

It was built between 1928 and 1943, with the very same palm court marble that was used to build the Taj Mahal in Agra. While part of the palace is a hotel, another part still houses the “erstwhile royal family of Jodhpur, and is one of the last remaining great palaces of India,” according to the hotel’s website.

The palace is located on Chittar Hill, the highest point in Jodhpur. From the hill, there’s a panoramic view of the city with a wave of sand dunes in the distance. The palace is frequently referred to as among the last of India’s great palaces.

This won’t be the hotel’s first celeb rodeo. It has plenty of A-list credentials. Over the years, celebrity clientele have included Mick Jagger and Prince Charles and Camilla, Duchess of Cornwall. This isn’t even the hotels’ first celebrity wedding. In 2016, the hotel hosted the wedding of Elizabeth Hurley and Arun Nayar, with celebrities guests Kate Moss, Naomi Campbell, Sting and Diana Ross in attendance.

Celebrities expected to attend the Jonas wedding include Kelly Ripa, Lupita Nyong’o and Dwayne Johnson. Meghan Markle, the Duchess of Sussex and Chopra’s best friend, will not be in attendance. 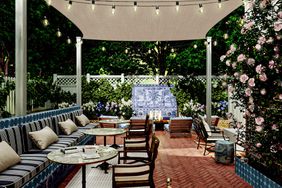 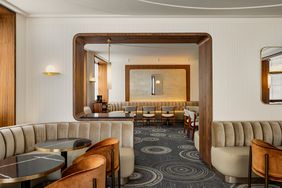 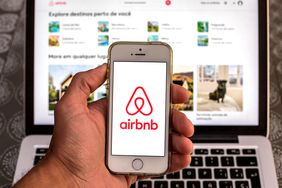 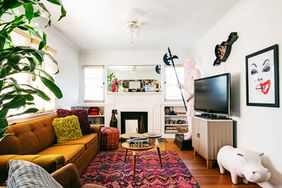 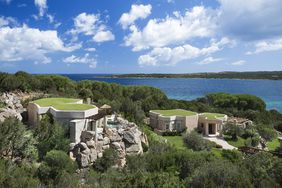