Video has resurfaced of a stunning airplane landing at Maniitsoq Airport in Greenland that feels out of this world. And although the footage was most definitely filmed on Earth, anyone would be forgiven for thinking it’s lost footage from a “Star Wars” film.

At dawn, an Air Greenland Dash 8 aircraft approached the exceptionally-short runway at Maniitsoq Airport. From above, the ice masses of Greenland more closely resemble the ice planet Hoth than anything down here on our planet (as evidenced by several commenters’ responses on YouTube).

In the video, the blue coastal water surrounding Greenland looks smoother than glass and the sky is the vibrant cotton candy pink of a surrealist painting. The runway at the airport appears as a small strip of landing surface, flirting with the edge of nothingness. The plane makes a safe landing amongst the mountains of ice, possibly one of the most breathtaking ever captured on film.

The man taking the video was Malik Niemann, a helicopter pilot for Air Greenland. The flight was supposed to land at Nuuk, Greenland’s capital airport. But because of bad weather, it rerouted to Maniitsoq, where it refueled, he told The Daily Mail. But Niemann recognized the beauty of the moment and captured video from the plane as it was landing.

Although this Greenland landing is impressive, there’s a whole treasure trove of aviation videos that seem like death-defying stunts to the layman. There’s video from pilots nailing a landing at the world’s shortest runway in the Caribbean or another pilot gracefully taking a plane through rolling 70-mile-per-hour winds at Amsterdam Schiphol Airport. 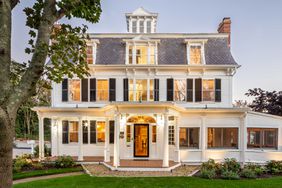 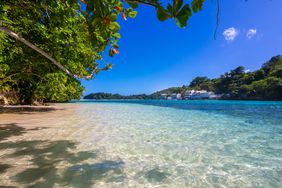 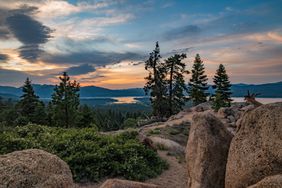 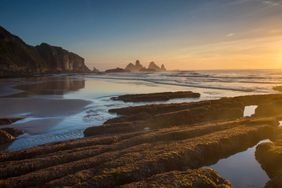 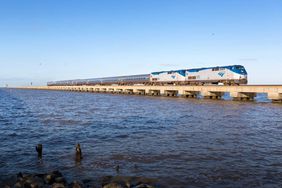 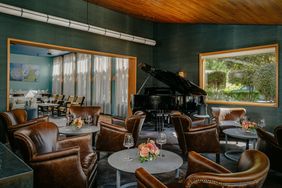 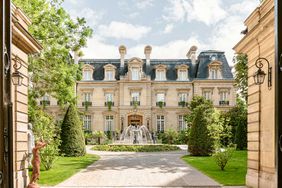