An extreme heatwave has been sweeping the Pacific Northwest, and now the region has gotten so hot, it caused an ice quake in Alaska.

A 2.7-magnitude ice quake was recorded 25 miles east of Juneau on Tuesday, caused by melting glaciers, according to Gizmodo. While it is normal for melting to cause flooding, the site reported it is rarer that the water refreezes and expands as ice, triggering enough stress to cause seismic activity.

The quake is known as a cryoseism, or a non-tectonic seismic event, and was recorded at a depth of about 8 miles, Gizmodo noted.

Temperatures in the Last Frontier have been hot over the past several days. On Monday, a temperature of 92 degrees Fahrenheit was recorded in Hyder, Alaska, according to the National Weather Service Juneau, causing the agency to dub it Hyderzona. And in Ketchikan — renamed Los Ketchikangeles — temperatures reached 84 degrees.

"The heat wave continues today possibly making you question what city you are in," the NWS tweeted.

The rise in temperatures in Alaska comes as hundreds of deaths have been reported in Canada and throughout the Pacific Northwest as a record-breaking heatwave swept the area, CNN reported. On Tuesday, British Columbia recorded a temperature of 121 degrees, the highest ever recorded in Canada.

"While it is too early to say with certainty how many of these deaths are heat related, it is believed likely that the significant increase in deaths reported is attributable to extreme weather (British Columbia) has experienced and continues to impact many parts of our province," British Columbia chief coroner Lisa Lapointe told the network in a statement.

The extreme heat also comes just months after The Weather Channel predicted the summer of 2021 would be hotter than average, especially in the western and central parts of the United States.

While Alaska's glaciers might be disappearing (and even rumbling), it's not too late to see them, go for a glacier hike, or even jump in a helicopter to land on top of one. 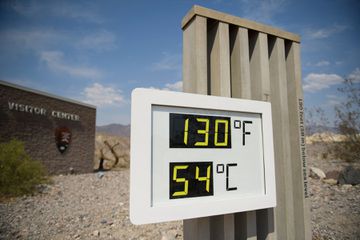 June 2021 Broke Records As the Hottest June on Record in the U.S. 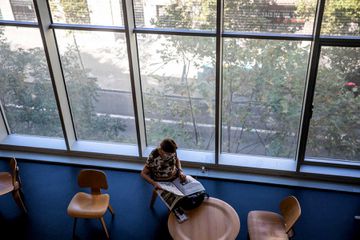 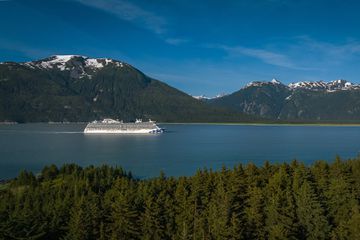 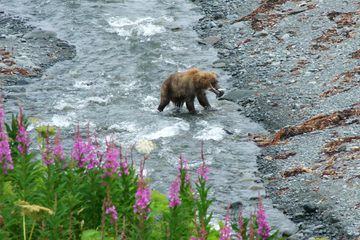 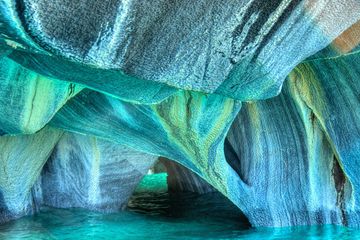 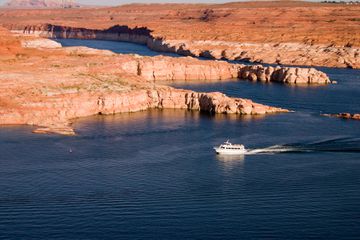