The celebration starts on Harriet Tubman Day, which is Mar. 10.

This year marks the 200th anniversary of Harriet Tubman's birth, and the New York State Equal Rights Heritage Center is commemorating this bicentennial with seven months of celebrations.

Hosted in partnership with the City of Auburn Historic and Cultural Sites Commission, the celebration will begin on Mar. 10, which has been recognized as Harriet Tubman Day since 1990. Though relatively little is known about the day Tubman was born, current research suggests her birth year is 1822. And Mar. 10 is honored as Harriet Tubman day because it's the day she passed away in Auburn, New York in 1913.

"Auburn has had a remarkable role in American history, and we are excited to invite everyone here to learn more about the life of Harriet Tubman, why she settled here, and the 50 years she lived here," Auburn Mayor Michael D. Quill said in a statement released to Finger Lakes 1. "The City of Auburn is proud to support the Tubman Bicentennial and encourage all to make plans to visit us in 2022 as we celebrate and share her story."

The bicentennial calendar of events will kick off with a memorial church service honoring the life and legacy of Tubman and continue through International Underground Railroad Month in September 2022. Other events will include book discussions, theatrical performances, a new exhibit at the Harriet Tubman home in Auburn, and more.

Though Tubman is widely known for her heroic work as a "conductor" on the Underground Railroad, leading more than 300 enslaved people to freedom, she was also a Civil War spy, suffragist, and humanitarian activist. The Heritage Center and Commission hopes to educate visitors about her incredible life over the seven months of celebrations honoring Tubman's legacy.

For more information on the Harriet Tubman Bicentennial and to keep up with future announcements as new events are added to the Auburn calendar of events, visit harriettubman200.com. 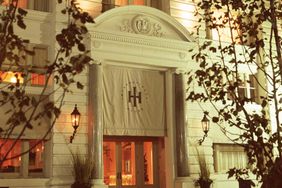 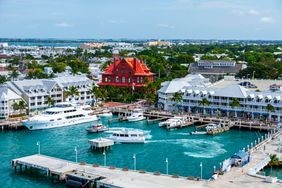 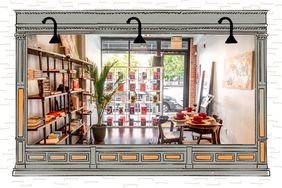 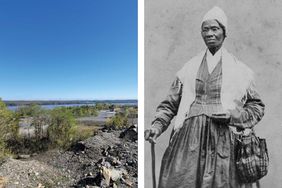