25 U.S. Cities With the Friendliest Neighbors

From Florida to Hawaii, these cities take care of each other.

Do you have good neighbors?

While some people out there barely see or speak to the people dwelling in the next house or apartment, there are some places in the U.S. where community and neighborliness is paramount.

A recent Housing and Urban Development study showed that while neighborhood crime rates are lower in the U.S. than they’ve ever been before, strong community bonds are closely associated with safe neighborhoods where people have a sense of community well-being.

So, where can you find these safe, friendly neighborhoods? A storage company called Neighbor, which is basically the Airbnb of storage companies, recently analyzed and compiled a list of the top 25 cities that pride themselves on looking out for each other, doing favors for one another, and generally acting like good neighbors in a traditional sense.

Neighbor ranked these cities based on metrics like volunteering for organizations, how often people do favors for friends, family, and their neighbors, and a survey of people who were asked whether they felt safe, happy, and proud of their home communities.

The top of the list? Augusta, Georgia. Neighbor found that 87.5 percent of itemized tax returns from people in Augusta included charitable giving, with the average amount almost $7,000. In addition, nearly 25 percent of the population has put in hours volunteering for an organization. Plus, the study found that 11.2 percent of workers in Augusta use a carpool, which is above the national average of 9 percent.

No, you don’t have to be a Ned Flanders to live in these places (face it, he was a great neighbor), but if you are looking for a place that makes community bonds a priority, you might consider moving to one of these towns.

According to Neighbor, these are the top 25 most neighborly cities:

For more information on the Housing and Urban Development study, visit the Office of Policy Development and Research website. To check out nearby storage provided by people just like you, in your area, visit the Neighbor website. 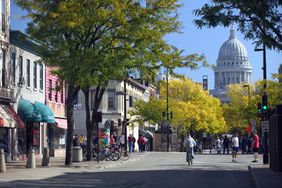 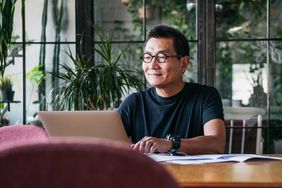 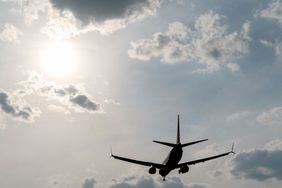 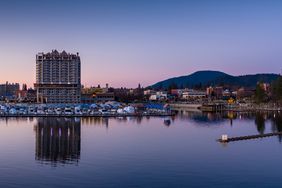