Here's what travelers need to know.

More than 2,000 flights have been canceled into, out of, or within the United States over the past two days as airlines continue to struggle to recover Friday, a day after several carriers issued mass cancellations.

As of Friday morning, more than 500 flights had already been canceled in the U.S., according to flight tracker FlightAware. Most of the affected flights were on American Airlines, which canceled more than 150 flights on Friday, or about 5% of its schedule, and delayed more than 270.

For its part, Delta Air Lines only canceled 93 flights on Thursday, but was forced to delay a total of 720.

Thunderstorms in Dallas played into Thursday's disruptions, according to USA Today, since the Texas city is a major hub, especially for American Airlines.

The latest round of cancellations just demonstrates the problems U.S. carriers have been facing in recent weeks, which experts have been blaming on a combination of air traffic control problems and staffing shortages. Several airlines have even proactively trimmed their summer schedules in an effort to avoid widespread cancellations, including JetBlue and Delta Air Lines.

Going into the weekend, airlines in the U.S. have already canceled more than 50 flights on Saturday, the bulk of which were canceled by Delta, according to FlightAware. 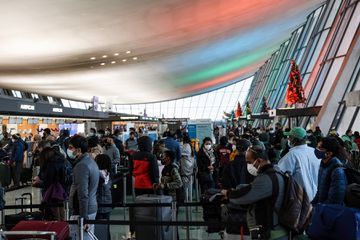 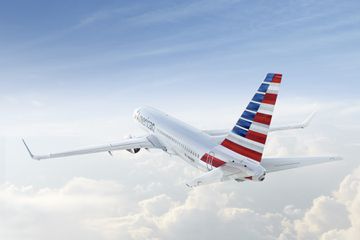 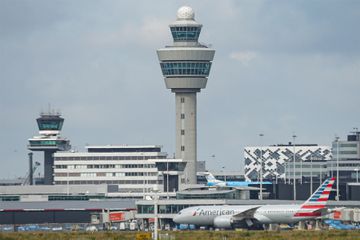