It wasn’t immediately clear when American tourists as well as those from other big countries like Brazil, Russia, and India would be allowed back.

The European Union announced on Tuesday that it will open its borders to more than a dozen non-EU countries starting July 1, not including the United States as the country's battle with COVID-19 continues.

According to The Associated Press, non-essential travel can resume from Algeria, Australia, Canada, Georgia, Japan, Montenegro, Morocco, New Zealand, Rwanda, Serbia, South Korea, Thailand, Tunisia, and Uruguay. Additionally, the European Union approved China could be added to the list with the condition that China confirms European citizens could enter their country as well.

It wasn’t immediately clear when American tourists as well as those from other big countries like Brazil, Russia, and India would be allowed back.

The new guidance comes weeks after the EU recommended the lifting of internal border restrictions on June 15 for countries in the Schengen area, a collection of 26 countries that don’t typically have border controls between them.

While the EU set June 15 as its initial date for lifting restrictions, several European countries started loosening their borders even before that. Italy, once the epicenter in Europe, welcomed European tourists back on June 3 after it began pulling back lockdown restrictions.

Spain, on the other hand, waited until June 21 to lift border restrictions for European Union countries.

The UK, no longer part of the EU, has also placed restrictions on people coming into the country, requiring all travelers to quarantine for 14 days except those coming from Ireland, the Channel Islands, or the Isle of Man or other low risk areas. The quarantine measure remains even as the UK prepares to reopen pubs, restaurants, and hotels.

For its part, the U.S. banned travel from Europe back in March in the hopes of mitigating the spread of COVID-19. Since several U.S. states have implemented varying degrees of lockdown measures, but the virus has continued to grow in pockets of the country. 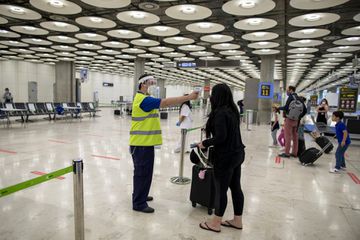 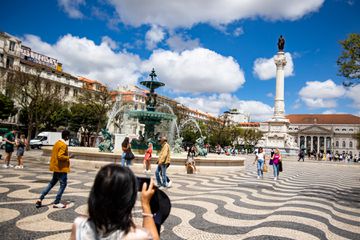 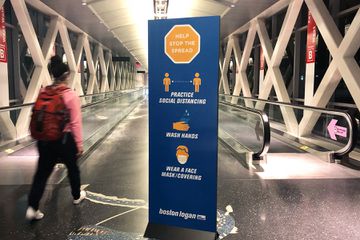 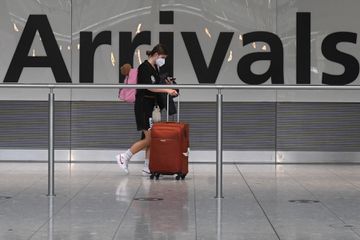 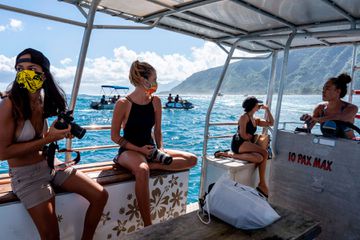 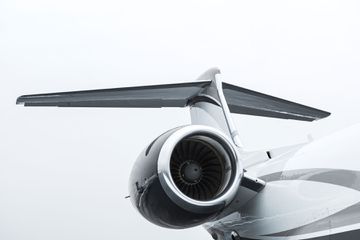 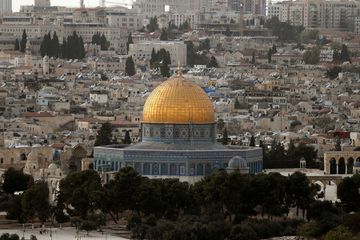 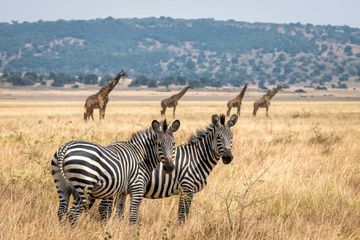 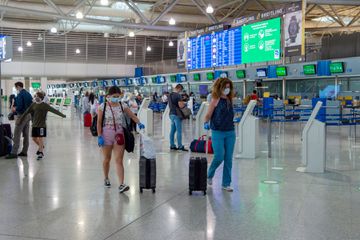 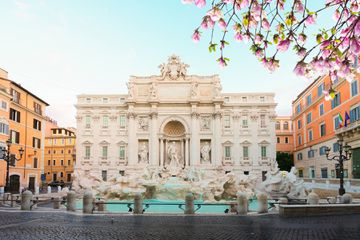