Under the agreement, European travelers won't face additional testing or quarantine requirements unless implemented by the local government.

It's about to get easier to travel across Europe, at least for many Europeans.

Beginning July 1, EU citizens will have the ability to move freely across its 27 member countries using a QR-code based COVID-19 travel certificate, according to a new agreement among European officials.

The certificate could be presented on a smartphone or on paper and would show whether a traveler has been vaccinated, recently tested negative for coronavirus, or can prove they've recovered from COVID-19 and developed natural immunity. The certificates would be based on records from a traveler's home country and would be issued at no cost.

Officials plan to test the system ahead of its planned July 1 launch, Reuters reported.

Under the agreement, EU travelers won't face additional testing or quarantine requirements unless local governments can show additional measures are necessary to protect public health. Should testing be required at any point, the European Commission is committing $120 million in support to ensure those tests are affordable to travelers.

"This agreement is the first step to get the Schengen Area back on track," European Parliament rapporteur Juan Fernando Lopez Aguilar said, according to The Associated Press.

EU officials expect the system for travelers to begin coming together "in the next few days."

U.S. travelers, however, will have to wait for clarity from European officials about when they too might be able to move freely across the continent. "Work still remains," European Commission President Ursula von der Leyen said in a statement.

And while hopping smoothly from country to country in Europe isn't yet back on the table for Americans, Spain just announced it will begin welcoming U.S. travelers June 7. France has said it plans to open its borders to U.S. tourists June 9. 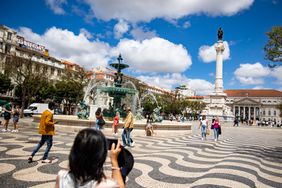 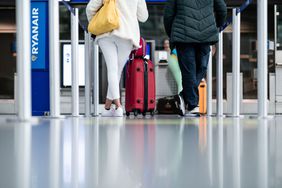 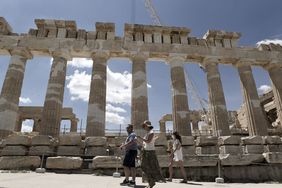 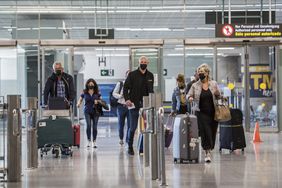 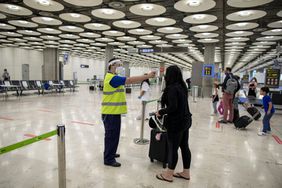 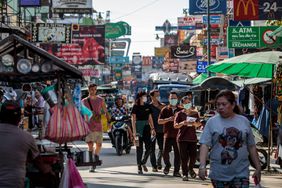 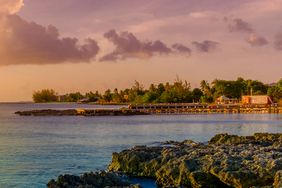