You may want to rethink your New Year’s resolutions. A new study suggests that drinking alcohol and coffee may help you live longer.

Perhaps coming as good news in the break between Christmas and New Year’s, a study from the University of California Irvine suggests that people who “drank moderate amounts of alcohol or coffee lived longer than those who abstained.”

“I have no explanation for it, but I do firmly believe that modest drinking improves longevity,” Dr. Claudia Kawas, one of the study’s main researchers, said earlier this year at a conference for the American Association for the Advancement of Science.

The study has examined more than 1,600 people over the age of 90 since it began in 2013. Participants agreed to biannual checkups to help researchers determine which factors and life choices made people more likely to live past 90. This age group (known as the “oldest old”) is the fastest-growing age group in the U.S.

One other surprising finding was that participants who were “overweight in their 70s lived longer than normal or underweight people did.” But, at the same time, regular exercise and maintaining a regular hobby also helped avoid premature death.

Raise a glass, have another plate of turkey and don’t feel guilty about your holiday celebrations. They could be helping you stick around longer. 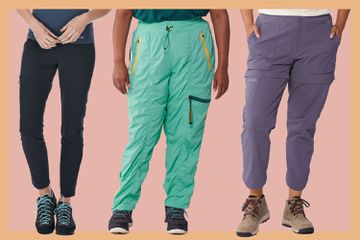 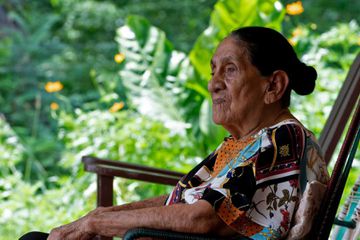 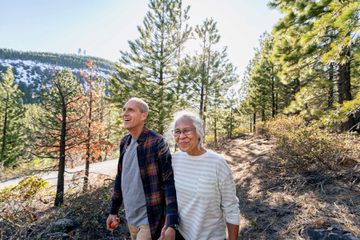 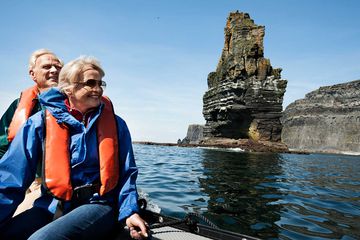 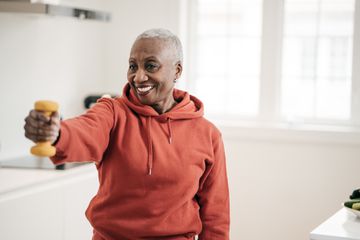