The airline will be headed to 25 destinations from 10 U.S. cities.

The airline said it will add up to 73 daily flights to 25 destinations from 10 cities in the United States, increasing its European summer 2022 schedule by 90% compared to this summer. Delta said the expansion will mean the airline offers the most transatlantic flights from New York's John F. Kennedy International Airport and Boston.

"We're focused on bringing back the routes and destinations our customers love, so they enjoy easy, convenient access to a comprehensive, far-reaching network throughout Europe and its neighboring regions," Joe Esposito, Delta's S.V.P. – network planning, said in a statement. "With the lifting of restrictions to the U.S. and abroad, plus growing vaccination rates and tremendous pent-up demand, travel to Europe is expected to surge next summer – and Delta customers are assured to enjoy every moment from curb to claim."

From New York alone, Delta said it would operate up to 29 daily flights to 23 transatlantic destinations, including restoring service to several cities that were affected by the pandemic, like daily service to Zurich.

The airline will also increase flight frequency to places like Amsterdam, London, Milan, and Rome, and resume its nonstop service to Frankfurt.

From Boston, the airline will launch two new routes over the Memorial Day weekend to Athens and Tel Aviv.

The expansion plans come just weeks after Delta said it was adding more than 100 flights each day from New York, including to places like Charlotte and Dallas/Ft. Worth. It also comes as the world has started to reopen with the U.S. welcoming fully-vaccinated foreign citizens on Monday.

Beyond adding more routes, Delta said each of its European flights will boast its Delta Premium Select premium economy cabin as well as refreshed bathrooms and new LED cabin lighting. 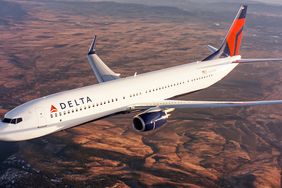 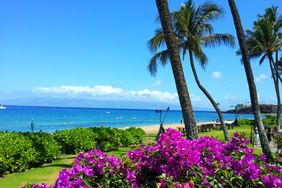 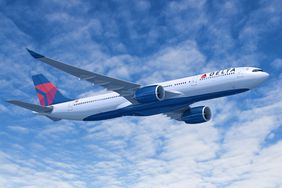