The CDC's rules will remain in place the agency can appeal the original decision.

The ruling created a temporary stay, allowing the Centers for Disease Control and Prevention to continue to enforce its cruise regulations on ships in Florida, The Associated Press reported.

The decision comes weeks after a federal judge ruled the CDC's coronavirus-related rules could only "persist as only a nonbinding 'consideration,' 'recommendation' or 'guideline,'" The New York Times reported at the time. That decision was set to take effect on July 18 before the temporary stay was issued at 11:50 p.m. on July 17.

This temporary stay will allow the CDC's rules to remain in place until the agency can appeal the original decision, according to the AP.

Currently, the CDC requires cruise lines to sail "simulated voyages" with volunteer passengers to start unless at least 98% of crew and 95% of passengers are fully vaccinated. Last month, Royal Caribbean completed the first of its test cruises on its Freedom of the Seas ship out of south Florida.

However, Florida's Gov. Ron DeSantis has argued the CDC's cruise rules are "overly burdensome" and "disregard the freedom of Floridians to make decisions for their families."

The CDC countered that "The undisputed evidence shows that unregulated cruise ship operations would exacerbate the spread of COVID-19, and that the harm to the public that would result from such operations cannot be undone," according to the AP.

This suit isn't the only legal proceeding Florida is facing over its cruise-related efforts. Norwegian Cruise Line Holdings is also suing Florida's surgeon general over the state's ban on requiring proof of vaccination to board. To comply with the ban, several cruise lines have made vaccinations optional for ships leaving out of Florida, including Celebrity Cruise Line and Royal Caribbean. 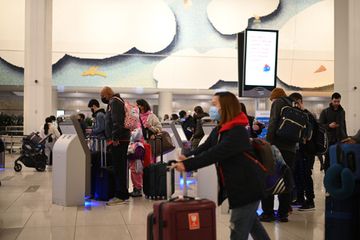 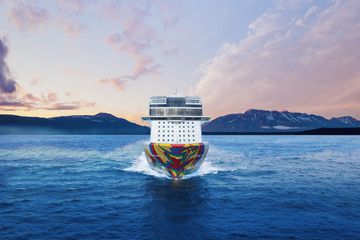 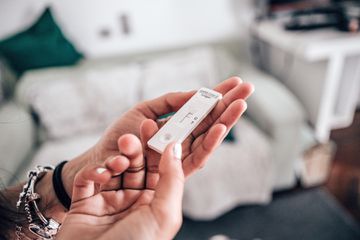 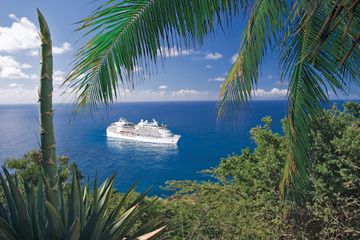 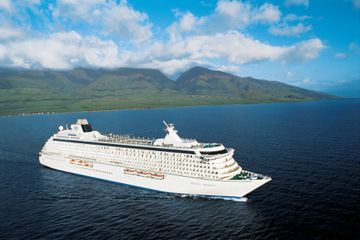 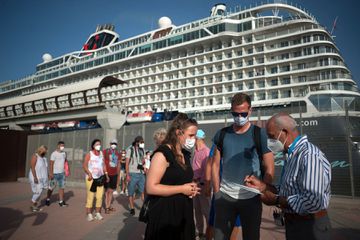 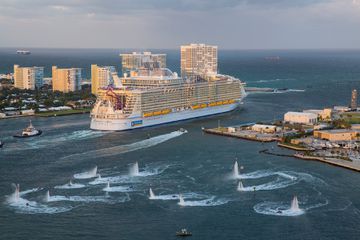 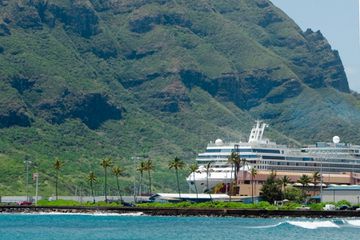