Both staples of Italian culture were affected by the outbreak.

As the majority of coronavirus cases have been confirmed across Asia, the virus has made its way to Italy.

The last days of Venice’s Carnival celebrations were cancelled and fashionistas had restricted access to Milan’s Fashion Week as cases of coronavirus soar, according to Bloomberg. Five deaths have been reported and at least 152 cases confirmed in Italy, making it the worst-affected country in Europe.

Venice's Carnival celebrations ended two days early, on Sunday, according to a press release. All guided walks, opera performances and parades were cancelled. Attendees on the last day could be spotted wearing hospital masks beneath their traditional Venetian masks.

Italy's Prime Minister Giuseppe Conte announced a travel ban in the regions of Lombardy and Veneto and police are manning checkpoints at the edges of the quarantined towns. About 50,000 people in 10 towns are in the lockdown area as health authorities attempt to find “patient zero.” They believe a man who sought treatment in the town of Codogno in Lombardy last week may have infected fellow patients and staff in the hospital.

Sharp rises in coronavirus cases were also reported in Iran and South Korea. There have been more than 700 cases in South Korea, prompting the government to raise its infectious disease alert to its highest level, according to NBC News. Almost 50 cases have been reported in Iran. Schools, universities and churches in some areas were shut down to prevent the spread of the disease.

China now has confirmed more than 77,150 cases of coronavirus since its outbreak, the National Health Commission reported Monday. The number of deaths rose to almost 2,600 in China over the weekend. However, the virus may be showing signs of containment. Monday was China's fifth consecutive day of fewer than 1,000 outbreaks that day. 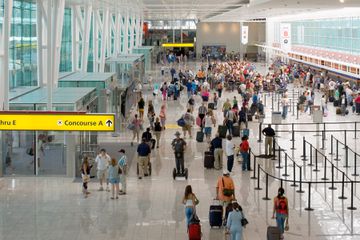 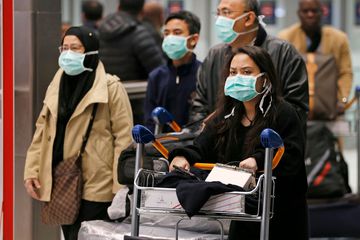 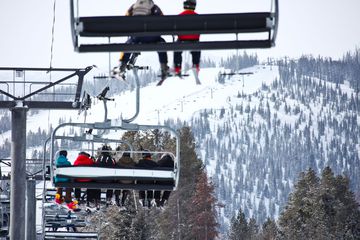 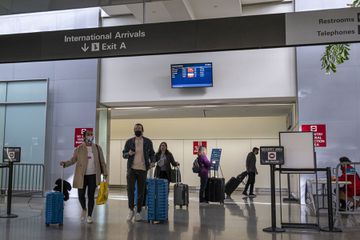 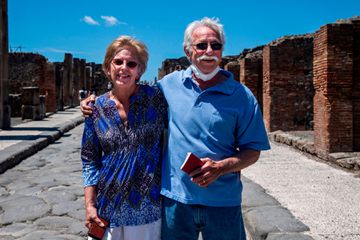 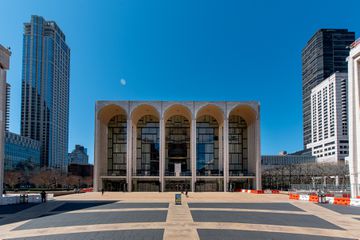 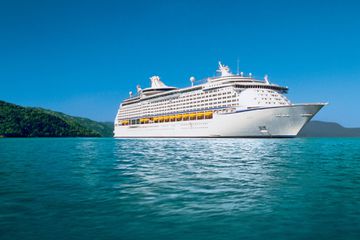 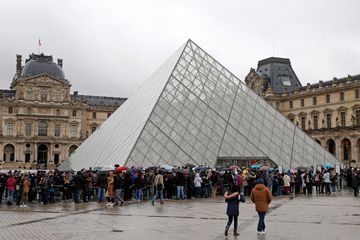 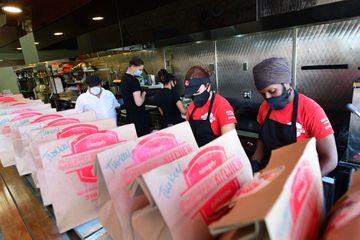 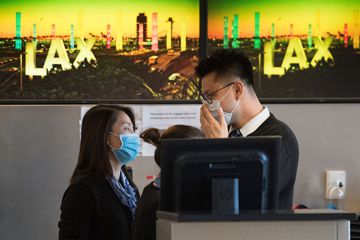 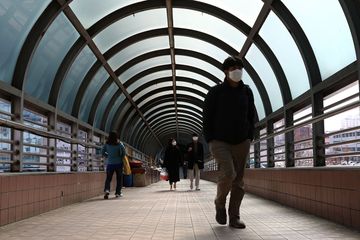