The CDC issued the notice as cases of the contagious virus have been reported in North America, as well as in several countries in Europe, and Australia.

The Centers for Disease Control and Prevention warned American travelers to "practice enhanced precautions" this week amid the spread of the monkeypox virus around the globe.

The agency, which upgraded its monkeypox travel alert to a "Level 2," out of three, issued the notice as cases of the contagious virus have been reported in North America, including in the United States, as well as in several countries in Europe, (including France, Belgium, and Italy) and Australia.

Monkeypox is a rare virus that can spread through contact with skin lesions or bodily fluids, including respiratory droplets, or through contact with contaminated materials. Those infected with the virus can experience symptoms of a fever, a headache, muscle aches, and swollen lymph nodes, followed by a rash all over the course of 2 to 4 weeks. The rash typically goes through several stages before falling off, according to the CDC.

The CDC wrote in its advisory: "Travelers should AVOID: Close contact with sick people, including those with skin lesions or genital lesions; Contact with dead or live wild animals such as small mammals including rodents (rats, squirrels) and non-human primates (monkeys, apes); Eating or preparing meat from wild game (bushmeat) or using products derived from wild animals from Africa (creams, lotions, powders); Contact with contaminated materials used by sick people (such as clothing, bedding, or materials used in healthcare settings) or that came into contact with infected animals."

As of May 21, 92 laboratory-confirmed cases and 28 suspected cases of monkeypox had been reported to the World Health Organization from around the globe, according to the group.

The agency noted a prior vaccination against smallpox may provide protection against the monkeypox virus.

While the virus is typically found throughout Central and West Africa, the CDC said none of the people who recently became ill during the current outbreak reported having visited the countries where monkeypox usually occurs, including the Democratic Republic of the Congo and Nigeria.

The agency added that while the "risk to the general public is low," travelers should "seek medical care immediately if you develop new, unexplained skin rash (lesions on any part of the body), with or without fever and chills, and avoid contact with others."

Recently, Belgium became the first country to implement a mandatory 21-day quarantine for monkeypox patients, according to CNBC. 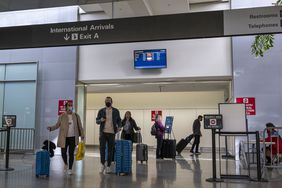 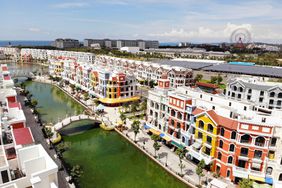 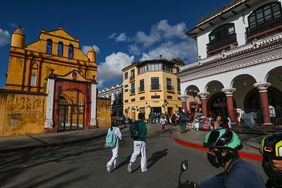 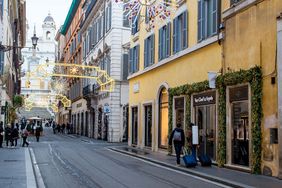 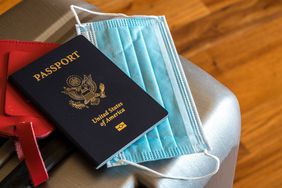 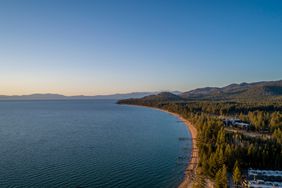 Chipmunks Test Positive for the Bubonic Plague in Lake Tahoe, Shutting Down Some Area Attractions 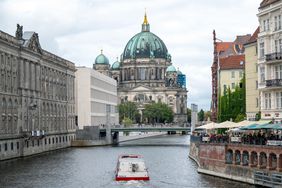 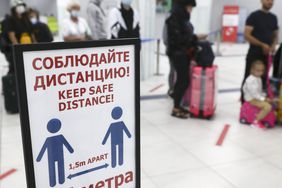 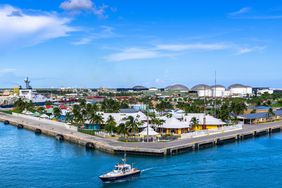 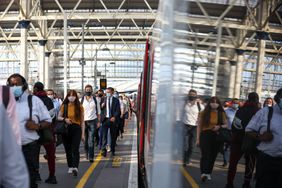