It's the dreamiest of dream homes.

One of the Catskills' most beautiful homes (and successful Airbnbs) just hit the market.

The "Floating Farmhouse" is up for sale for $2.875 million, according to The Wall Street Journal. The four-bedroom home is being sold by Annabel Taylor of Four Seasons Sotheby's International Realty, and Esteban Gomez of Compass.

As Travel + Leisure previously reported about the home, it is the handiwork of former advertising copywriter and self-taught designer Tom Givone.

"Having just restored my first home, a derelict 1882 Victorian row house in historic Harlem, a friend tipped me off about all these marvelous 1800s farmsteads going to seed in Sullivan County, on the western edge of the Catskill Mountains," Givone told Travel + Leisure. "So, I started poking around."

Though he found it as "a rambling wreck perched at the edge of a pristine Catskills creek, lapping against the crumbling manor home like an ancient moat," he was able to turn it into a paradise. After spending four years and about $1.75 million to renovate it, of course.

Part of the renovation included its now-famous porch, which stretches for 600 square feet over the water, and makes the entire home appear to be floating.

Givone said he always planned to put the home on the market. Due to the state of the housing market at the time, however, he held onto it, turning it into a successful short-term rental instead. It's now going for $1,944/night on Airbnb, and is booked months in advance, making it a rather attractive home for would-be investors.

As for what buyers will find inside, Givone told T+L, it's "primitive and industrial architecture," which are meant to enhance and contrast one another. There are ancient hand-hewn beams, wide-plank floors, original wavy-glass windows, and polished concrete.

"The design process was hands-on and intuitive, and very much rooted in 'place,' directly inspired by the home's uniquely spectacular setting and history," he added. "Hence, a towering wall of glass was conceived to best capture dramatic views of the creek, meadow, apple trees, and barns."

As for how he feels to be selling the home, Givone told The Wall Street Journal, ​​"It's bittersweet. It has been my life's work for many years…Okay. That's life. Letting go is a big part of the creative process."

See more about the home and the listing here. 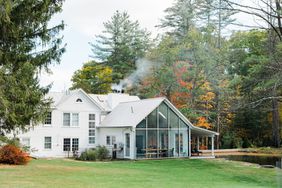 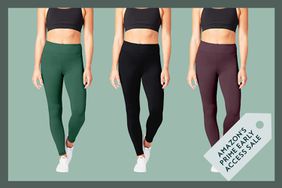 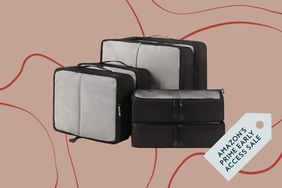 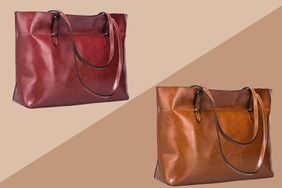 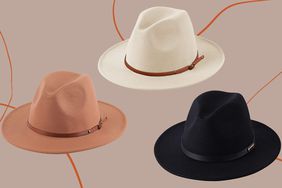 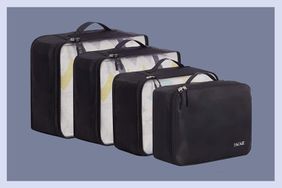 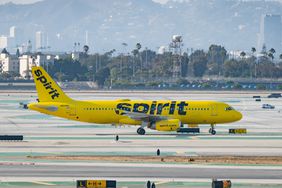