The zero-emissions SUV crossover has butterfly doors and a hidden skateboard.

Every day we're driving further into the future: Flying cars are being tested in Japan, companies are drawing out plans for what a potential space hotel could actually look like, and reality shows are casting contestants for a new series planned to film on the International Space Station.

Back on earth, Buick is also giving us a little taste of the future with the unveiling of the new Buick Electra, an electric-crossover concept car designed in conjunction with its Shanghai-based counterpart, SAIC-GM.

"Building on Buick's proven leadership in electrification, the Electra represents the brand's ambition to bring together beautiful styling and intelligent connectivity in the new era of zero emissions," said Molly Peck, executive director of Buick Sales and Marketing at SAIC-GM.

Inspired by a "space capsule," the Electra feels like the real-life version of what Judy Jetson would probably drive her family around in, assuming she lived in a world where flying cars weren't the norm. And with four stunning butterfly doors, even Marty McFly would be jealous. Speaking of Marty, the vehicle has a "hidden floating skateboard" under the rear bumper for another convenient — and eco-friendly — way to get around.

Inside, a traditional driver's panel is replaced with a massive curved display that gives drivers an "immersive visual experience," and connects with Buick's eConnect system that offers an AI voice system to control everything from navigation to the AC. There's also an augmented "reality-enhanced head-up display" that brings everything a driver needs within eyesight to make for a safer driving experience.

According to GM, the Electra's advanced Ultium battery means the car can travel 660 km (roughly 410 miles) on a single charge, meaning the future of road trips could be a lot more green.

"The advanced Ultium battery unlocks the exciting new possibilities for what future EVs will look like. The Electra fully leverages state-of-the-art technology to set a new standard for future EV design and personal mobility," said Peck.

For now, it's unclear if and when the Buick Electra might be out on the road. According to Hypebeast, Buick has committed to releasing two electric car models by 2030. Until then, we'll be here studying up on what the Great American Road Trip might look like in 2040.

Tanner Saunders is an associate editor at T+L who wants all cars to have butterfly doors. Follow him on Instagram @Tizanner. 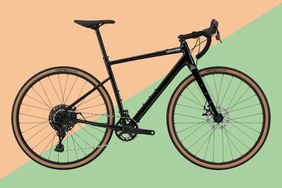 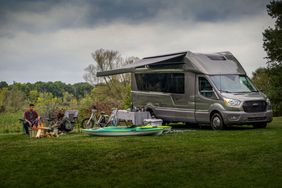 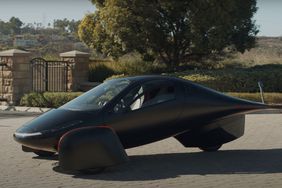 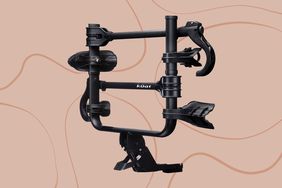 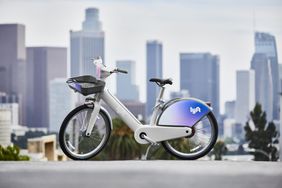 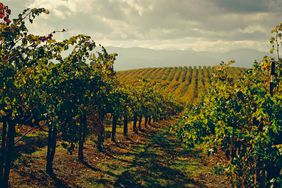