As Brexit looms closer, British lawmakers supporting the move are calling for London’s iconic Big Ben to ring in celebration. But it’s not cheap.

The ringing of the clocktower, which looms over the Houses of Parliament, would cost 500,000 pounds, or more than $650,000 USD, to sound off, The Associated Press reported.

The clocktower has been under repair since 2017 and currently, the clock’s mechanism has been dismantled and the belfry has been removed and is getting a new floor. So part of what would make ringing the bells so pricey is if it was set to ring for Brexit, — officially planned for Jan. 31 at 11 p.m. local time — a temporary floor would have to be installed and later removed.

The work started on Jan. 2 so it didn’t interfere with New Year’s Eve, The BBC reported.

While the House of Commons Commission (which oversees the repair work) told the AP that making sure Big Ben could ring to signify the moment the UK leaves the European Union, it “could result in huge costs to the public purse."

Some lawmakers tried to make it a law that Big Ben would ring to mark Brexit, but that attempt failed last week, Business Insider reported.

Johnson said he was debating a “bung a bob for a Big Ben bong” fund that people could contribute to -- the AP reported that “bung” is an informal term for toss and “bob” is informal for shilling.

“You are talking about 50,000 pounds… a bong,” House of Commons Speaker Lindsay Hoyle told the wire service. “We also have to bear in mind that the only people who will hear it will be those who live near or are visiting Westminster.”

The iconic bell sits at the north end of the Houses of Parliament and was first completed in 1859. The AP reported that it has only been struck on special occasions like Remembrance Day and New Year’s Eve since 2017. 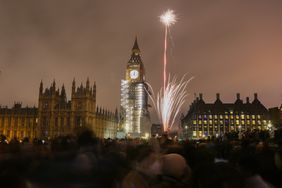 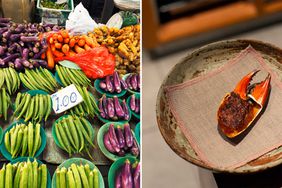 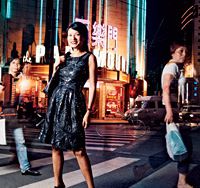 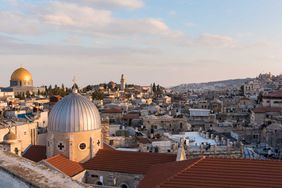