Why 6,000 People Are Coming Out to Watch a Double-decker Boeing 747 Drive Across a Highway

A retired Being 747 is taking to the ground for its final journey.

On Friday, an aircraft formerly used by KLM Airlines will roll about eight miles from Amsterdam Schipol Airport to a nearby hotel, where it will permanently dock and be converted into a tourist attraction, according to the Associated Press.

In journeying from the airport to its new home, the aircraft will drive 7.8 miles “across 17 ditches, the A9 highway, and a provincial road before reaching its final destination” at the Corendon Village Hotel.

About 9,000 people applied for tickets to watch the gigantic plane makes its final journey, but only 6,000 people will be able to attend the event in person. Those without tickets can watch a livestream online.

The first phase of the journey started Tuesday night when the aircraft was brought from Schipol Airport to a nearby field on the back of a self-propelled trailer. On Friday evening, the plane will drive purpose-built roads across the A9 highway (which the hotel says will be the most spectacular part of the mission). The final leg of the transport will take place Saturday night. By Sunday morning, the plane will be docked in the backyard of the hotel.

The hotel is planning to turn the plane into a “Corendon Boeing 747 Experience,” although details are vague as to what exactly that will entail. A hotel spokesperson assured CNN that the docked airplane would be a "huge attraction for everybody who wants to experience the sensation of flying,” by incorporating 3D, 4D, and 5D elements.

"Transporting a Boeing 747 (in this way), including the wings, has never happened before," the airline spokesperson told CNN. "It's an exciting but also very difficult project at the same time."

The Boeing 747 is well-known for its size. It’s one of the few aircraft in operation today that features a double-decker cabin. But several airlines, including United, are phasing the gigantic plane out of their fleets because of its gigantic operating costs. 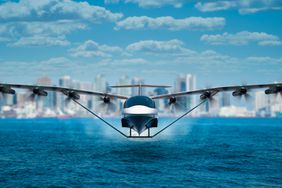 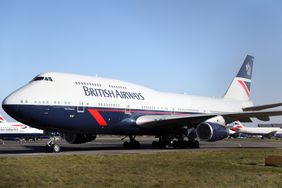 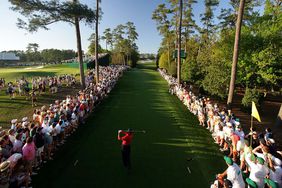