The FAA now must evaluate data from testing before proceeding to the next step of flight clearance for the aircraft.

Boeing and the Federal Aviation Administration (FAA) announced Wednesday that they completed test flights of the 737 Max aircraft, bringing it one step closer to returning to the skies.

The FAA now must evaluate data from the three days of testing before proceeding to the next step of flight clearance for the aircraft.

“The agency is following a deliberate process and will take the time it needs to thoroughly review Boeing’s work,” the FAA told Reuters. “We will lift the grounding order only after FAA safety experts are satisfied that the aircraft meets certification standards.”

The 737 Max was involved in two fatal crashes, killing 346 people — one in October of 2018 and March of 2019 — and has been grounded since March 2019. Subsequent investigations revealed not onlyissues with the aircraft but internal ethics complaints at Boeing and causedthe manufacturer to fire their CEO.

It was later determined that the fatal crashes were caused by the aircraft’s anti-stall software, which automatically pushed the noses of the planes downward. Boeing said it resolved the software issue but does not have a date for when its grounding will be lifted.

Once data from this week’s test flights is compiled, Boeing will send information about the new anti-stall software to the FAA, who will review the submission. Once that is completed, if there are no further issues, the FAA could require new training for pilots before allowing the 737 Max to return to the skies, according to The New York Times.

Reuters reported that the FAA is unlikely to unground the plane until mid-September, at the earliest. That would allow the 737 Max to fly again before the end of the year.

Boeing had originally hoped that the aircraft would resume flights by the end of 2019, but the intended re-flight dates were pushed back as more issues with the plane became apparent. 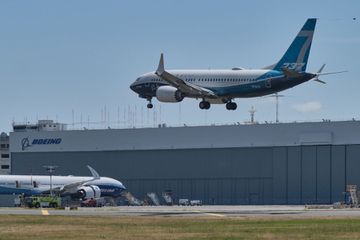 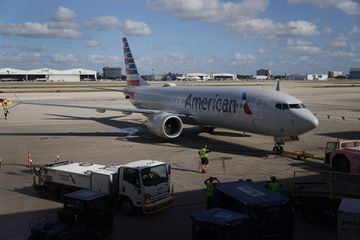 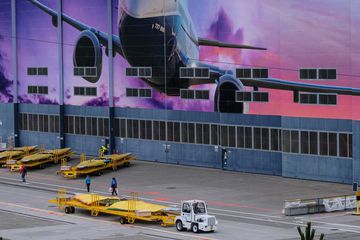 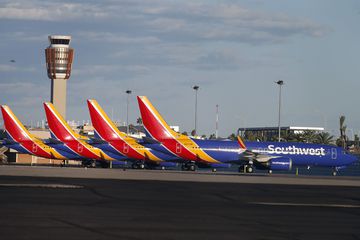 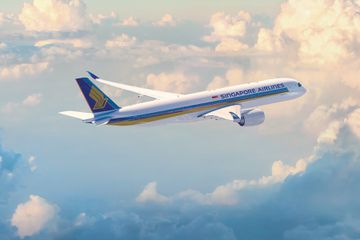 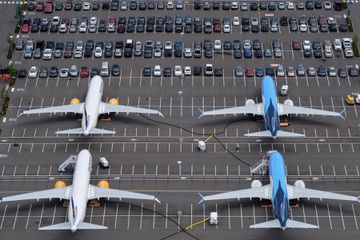 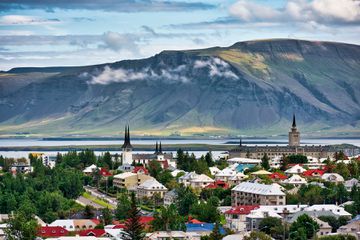 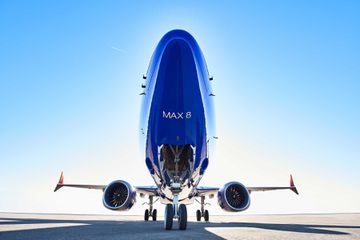