Photos and drone footage have captured the phenomenon.

A stunning natural phenomenon is attracting crowds of photographers and revelers to the blue ice that’s back at the Straits of Mackinac, located between Michigan’s Lower and Upper Peninsula.

When the right conditions come together in the Straits of Mackinac, which flows underneath the Mackinac Bridge, residents and visitors are treated to ice that holds a striking blue color to make for a mesmerizing view.

The blue color effect has to do with the way ice absorbs light.

Blue ice forms when you have ice that forms out of a lake without bubbles in it. The reason for this is when light hits ice, these air bubbles can interfere with how it passes through the ice. When you have no bubbles, it allows the light to travel fully through the ice.

“In ice, the absorption of light at the red end of the spectrum is six times greater than at the blue end,” National Park Servicerepresentatives said while describing the phenomenon’s presence at the Apostle Islands National Lakeshore.

Mackinaw City is now experiencing the natural event, with photographers traveling to the area to capture chunks of the blue ice that pile up and wash onto the shore to create soaring towers of aqua ice.

"The blue ice is incredible, when it shows up, it's like these mountains of ice just appear on the shores out of nowhere," Tori Burley, a photographer from Mackinaw City, told WFMY-TV.

She also recommended that others who want to shoot the scene try to arrive at sunrise or right before sunset as the dim lighting allows you to truly see the ice's blue glow.

Another spectator, Dustin Dilworth, told Fox News the ice stacks can be as high as a three-story building.

Dilworth, who is also a photographer, shot some incredible drone footage of the blue ice while there.

"Nothing seems to compare to it," Burley told Fox News. "When you're standing next to this ice that's bigger than you are – it completely changes your perspective."

While the phenomenon is stunning to see, it can also be quite fleeting, as temperatures start to rise and melt the ice in the area.

One photographer even said on her website that she has waited as long as seven years to catch it at the right time. 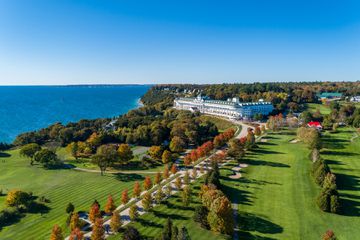 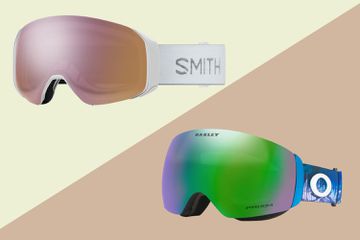 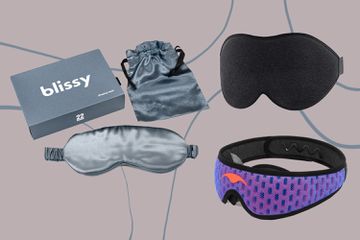 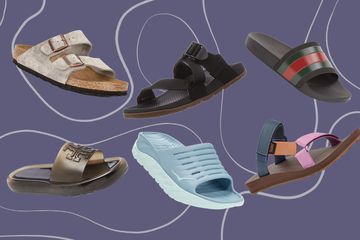 The Most Comfortable Slides for Men and Women 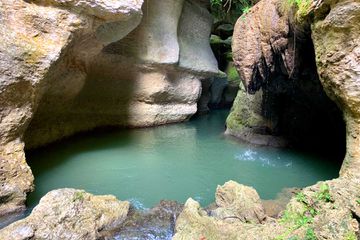 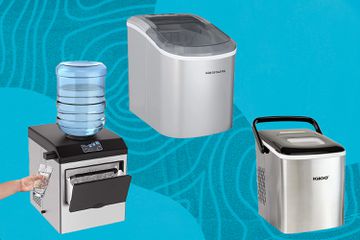 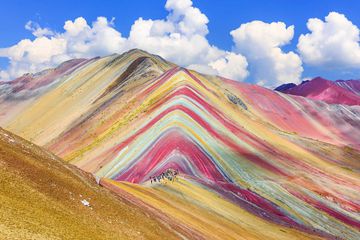