Black cast members had never portrayed the character in the parks' 66-year history — until now.

Disney Santas are showing that representation matters. For the first time in history, guests at both Disneyland and Walt Disney World will see Santa Claus portrayed by Black cast members.

Without making any announcements, both parks started integrating Black Santas into their character lineups for the holiday season — and parkgoers have been sharing their reactions on social media.

Last week, TikTok user @rozyqueenofcups shared a video from a Disney Very Merriest After Hours parade that included a Black Santa waving to guests from a float. "I can't express how magical this moment was. Thank u @disneyparks for the representation," she captioned the post, including the hashtag #representationmatters.

Santas have long been portrayed differently around the globe, and both parks wanted to reflect the diversity of the communities around them, a Disney spokesperson told CNN.

The diverse characters have largely been embraced, with theme park influencer Victoria Wade telling CNN, "With Disney implementing this change as part of their diversity and inclusion initiative, it really allows me to feel more comfortable and seen when I visit the parks. Ultimately, it makes me feel more accepted, welcome, and I'm thrilled at what this will do for children of all backgrounds when they visit Disney parks."

Disney is just one company that has integrated Black actors into its portrayal of the jolly holiday character. Oreo has a Black Santa in its commercial and Old Navy just launched a Santa Bootcamp to help train Santas of all backgrounds. 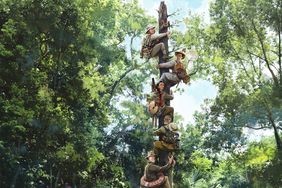 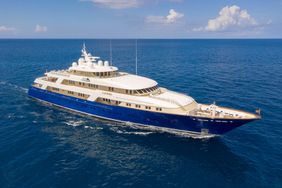 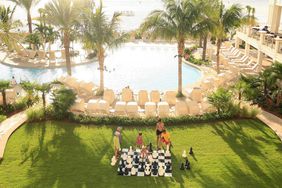