A wildfire that burned more than 850 acres in Big Bend National Park likely started near a popular campsite, officials said.

A wildfire that's been burning for a week in West Texas has scorched nearly 900 acres of Big Bend National Park, the National Park Service (NPS) reported.

The exact cause of the fire is yet to be determined, but officials said they believe it began near a popular campsite.

Much of the South Rim fire's damage has occurred near the Chisos Mountains, the southernmost mountain range in the mainland U.S. and the only one in the country to be fully contained within a national park. The fire "left a patchy mosaic of scorched, burned, slightly singed, and untouched areas across the South Rim to Emory Peak," the NPS said.

By late Sunday, the wildfire was spreading across Toll Mountain, with flames and thick smoke blanketing much of Big Bend, a West Texas icon that sits just north of the Mexican border. Big Bend National Park, larger than Joshua Tree and Yosemite, boasts more than 800,000 acres, but it sees a fraction of the visitors due to its location.

Cooler weather and rising humidity are expected to dampen wildfire risks in the area this week, officials said. As of Monday, nearly 70 firefighters were continuing work to extinguish hot spots. "It takes a team to fight a fire," Big Bend deputy superintendent David Elkowitz said, according to the NPS website.

But fires keep this region in balance. "These high-elevation desert woodlands have been shaped by wildfires for thousands of years and depend upon fire to keep them healthy and resilient," park officials said, noting the rarity of wildfires in the region in recent decades. 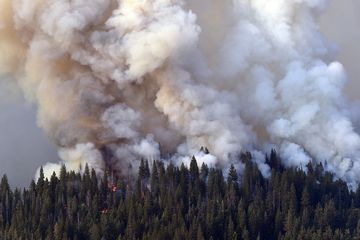 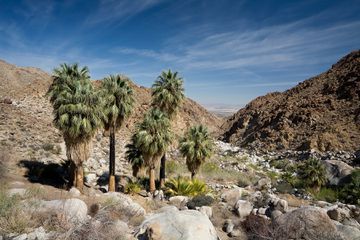 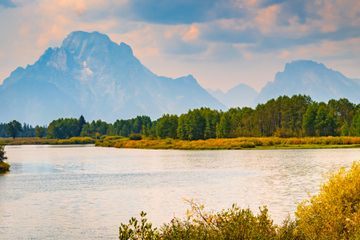 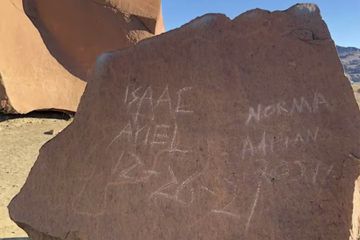