American travelers will be able to sign up for a group trip to visit Cuba as well as fly on a commercial or charter flight to cities beyond just Havana.

Traveling to Cuba is about to get easier as the Biden Administration reinstated group people-to-people educational travel this week.

Going forward, American travelers will be able to sign up for a group trip to visit Cuba as well as fly on a commercial or charter flight to cities beyond just Havana, a senior administration official told reporters on Monday. The group trips, which are being reinstated after mass protests in Cuba last year, must be "purposeful" and "will allow for greater engagement between the American people and the promotion of their democratic values."

While the administration is expanding access to the country for travelers, it is not reinstating individual people-to-people educational travel. The Treasury Department will have the authority to audit groups that are organizing group travel to the country.

The United States' policy on travel to Cuba has gone through several iterations in the last few years. In 2015, the Obama administration first approved people-to-people group travel, part of an effort to restore diplomatic relations with the country. That was later expanded to allow cruise ship travel to the country as well as individual people-to-people trips. But in 2017, the Trump administration cracked down on travel to the country, banning cruise ships and later banning all flights to Cuba except to Havana.

In addition to expanding travel to the country, the Biden administration will reinstate the Cuban Family Reunification Parole Program and increase consular services and visa processing, according to the Department of State. 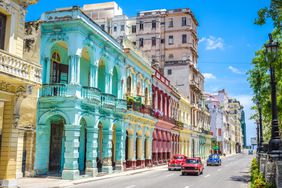 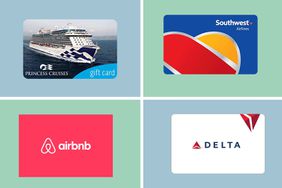 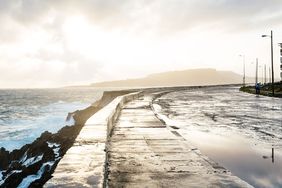 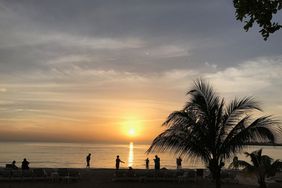 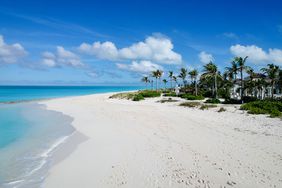