The carrier just kicked off its east coast service with a flight from New Haven, Conn. to Fort Meyers, Fla.

Avelo Airlines, the budget carrier which originally launched with regional service for west coast destinations, headed east on Wednesday with its inaugural flight out of New Haven, Conn.

"Today's first flight is a significant milestone for Avelo, HVN, and Southern Connecticut," Avelo Chairman and CEO said ahead of the flight in a press release. "A new era of convenient and affordable air travel for the region is taking flight today."

The carrier will operate five flights a week from New Haven's Tweed Airport to Orlando and plans to soon add routes from Tweed to Fort Lauderdale, Tampa, and Fort Myers. In December the airline will add service to Palm Beach and in January service is planned from New Haven to Sarasota's Bradenton Airport with HVN serving as its east coast base.

"We couldn't be more excited about this inaugural Avelo flight out of HVN, and all that it means for our airport, our community and the flyers we serve," Tweed-New Haven Airport Authority Executive Director, Sean Scanlon, said. For years we've talked about expanding air service to and from Southern Connecticut, and Avelo's decision to add nonstop service from HVN to six destinations is finally giving customers an affordable and convenient option they've been looking for."

Avelo's price structure model boasts a no change or cancellation fee structure and no additional charge to book reservations by phone. Avelo also plans to bundle additional costs for travelers such as checked luggage, carry-on bags, and traveling with a pet.

One-way fares from New Haven to Orlando begin at $49, with similar prices in place for its other Florida destinations. Avelo is flying from Connecticut to Florida on Boeing Next Generation 737-700 aircraft five days per week. 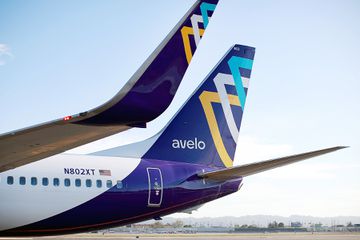 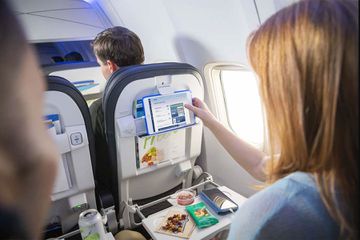 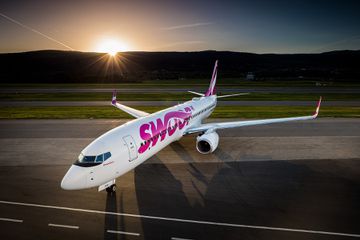 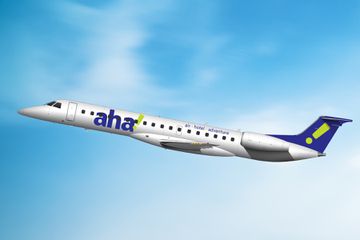 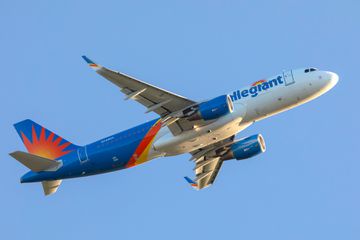