Three neighborhoods in Amsterdam will be banned from Airbnb.

If you’re looking for a good Airbnb in Amsterdam, don’t expect to be staying close to the city center.

According to Reuters, the city of Amsterdam has banned Airbnb rentals in three areas that are part of it’s historic old center: in Burgwallen-Oude Zijde, Burgwallen-Nieuwe Zijde, and Grachtengordel-Zuid.

The city announced in a statement on Thursday, June 25, saying the change will go into effect on July 1. As for other areas in the city, Airbnb hosts must acquire a permit in order to rent out their homes to tourists, according to the statement, but only for a maximum of 30 days per year for groups no larger than four.

Amsterdam has been experiencing a boom in tourism in the last few years, before the coronavirus pandemic began. The sudden overtourism in the country has led residents and city officials to push back, with the city seeking out only “quality tourists,” according to the city’s tourism board.

“1 in 15 homes in Amsterdam is offered online and the supply of homes on the various rental platforms has increased fivefold, to around 25,000 advertisements per month,” it says in the statement. “Due to this increase, the tourist rental of homes has an increasingly negative impact on the quality of life in the various Amsterdam neighborhoods.” According to Reuters, 95 percent of its Airbnb rentals are outside of the ban zone.

The choice to implement the new ban on Airbnb came from a poll of residents and local organizations, in which 75 percent supported banning the home-sharing app from operating in these specific parts of the city, according to the statement from the city.

Deputy mayor Laurens Ivens added that the ban could potentially spread to other parts of the city, saying, “This indicates that the subject is very much alive among Amsterdammers... Part of the ban is far from enough. They see more in a total ban on holiday rental for the entire city, but that is not feasible under current laws and regulations.”

Airbnb hosts in Amsterdam (in districts where the company can still operate) must submit a report to municipality officials every time their home is rented, according to the statement. 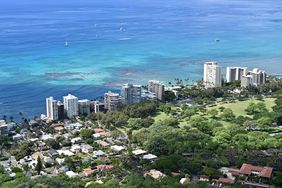 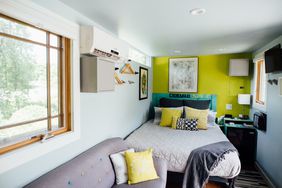 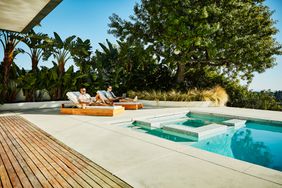 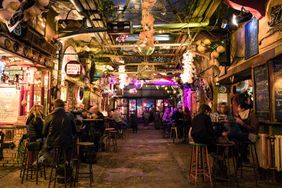