The most delayed airline had an on-time arrival record of only 72.69%.

It's been a rough few weeks for airlines. Between bad weather and crew shortages, some major air carriers have made headlines, as they've had to delay or cancel hundreds of flights, leaving passengers stranded. As travel revs up ahead of the holiday season, potential passengers may be wondering where to hedge their bets when it comes to avoiding a vacation-ruining delay.

That's where The Family Vacation Guide comes in. Using data from the Bureau of Transportation Statistics (BTS), the website's newest study reveals the U.S. airlines and airports that most often experience delays. For frequent fliers and newbie alike, it may come as no surprise that even the biggest and most equipped airlines and airports are still prone to these scheduling issues.

According to the study, the two airports with the most frequent delays are both in the New York tri-state area: Newark Liberty International Airport and LaGuardia Airport, with the percentage of on-time flight arrivals recorded at 75.71% and 77.48%, respectively.

To reach these conclusions, the team of analysts at The Family Vacation Guide looked at the BTS' data on airline on-time statistics and delay causes for the period of July 2019 to July 2021. Those numbers were then used to calculate the percentage of on-time flight arrivals for the 50 busiest airports in the U.S., as well as the country's 13 major mainline passenger and regional passenger airlines. 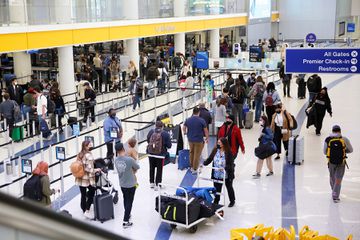 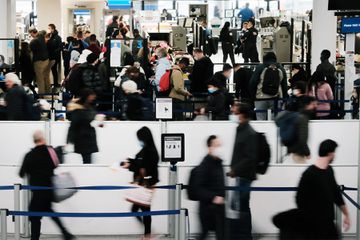 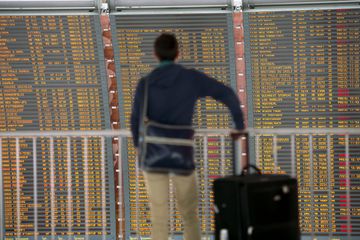