The airline's flight from New York's JFK to Auckland will take place on Sept. 17.

The flight is set to kick off just months after New Zealand begins welcoming vaccinated international tourists in May. Travelers will have to arrive with proof of either a negative PCR test taken within 48 hours of their departure or proof of a negative supervised rapid antigen test taken within 24 hours of their departure, as well as undergo rapid antigen tests on the first day they arrive and on day 5 or 6 of their trip.

"The US has always been a key market for us, and this new route cements our commitment to growing opportunities for tourism between the two countries," Air New Zealand Chief Executive Officer Greg Foran said in a statement provided to T+L. "In the six years leading up to Covid, the US visitor numbers to New Zealand doubled so we expect our much-awaited non-stop service to be incredibly strong year-round."

The flight will take place on a Boeing 787 Dreamliner and include 27 business class seats, 33 premium economy seats, 215 economy seats, and 13 economy Skycouches (three economy seats that convert into a lie-flat bed). The flights will be offered on Mondays, Thursdays, and Saturdays.

Customers in premium cabins will be pampered with relaxing balms along with sleepy teas and snacks to help them fight jet lag, and the airline will launch "Zentertainment" on the inflight entertainment system to "encourage a restful sleep."

Before landing in Auckland, premium customers will be offered a brunch service complete with a "classic Kiwi flat white."

Air New Zealand was ranked the safest airline in the world this year and is consistently rated as one of the best airlines in the world. The airline currently offers direct flights from Los Angeles, San Francisco, and Houston to New Zealand.

The new route, however, won't be the longest in the world. That honor belongs to Singapore Airlines, which flies from New York to Singapore in 18 hours and 40 minutes. Additionally, Qantas plans to restart its Project Sunrise flights in 2024 or 2025, an airline spokeswoman has told T+L, resuming the pre-pandemic experiment testing ultra-long haul non-stop flights between New York and London and Sydney. 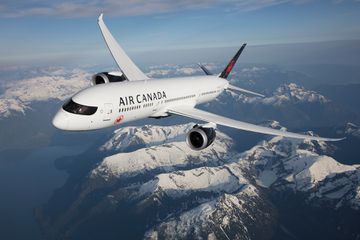 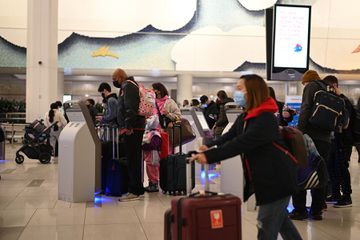 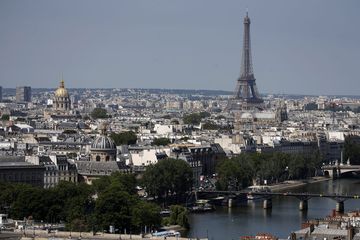 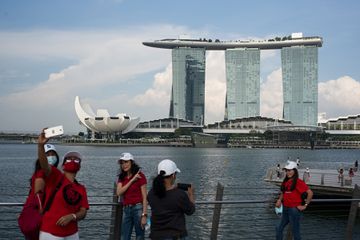 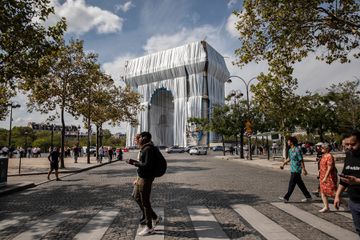 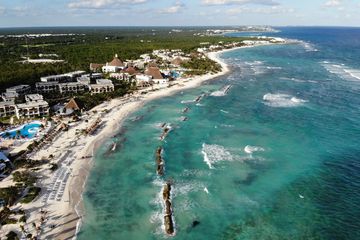 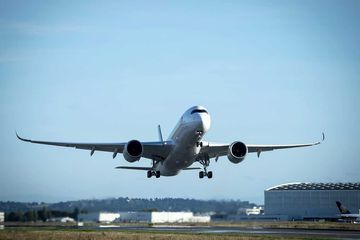