It's the first time Komodo dragons have been born at the zoo in its 122-year history.

Six Komodo dragons hatched at the Bronx Zoo earlier this month, marking the first successful breeding of the species in the zoo's 122-year history.

"Komodo dragons are one of the planet's most fascinating species and these hatchlings represent a hopeful future for the species," Don Boyer, curator of herpetology at the Bronx Zoo, said in a statement from the Wild Life Conservation Society. "They will be wonderful ambassadors for their wild counterparts as they help us raise awareness about conservation needs."

Boyer also added that it took nearly 20 hours for the first dragon to fully emerge from its egg.

The zoo's herpetology (the study of amphibians) department has been working for years to successfully breed Komodo dragons, the world's largest living species of lizard. The work is particularly important as the animal has been listed as "endangered" by the International Union for Conservation of Nature (ICUN).

It is estimated that there are fewer than 2,500 of the species remaining in the wild and as few as 350 breeding females left alive.

As the world's largest living species of lizards, Komodo dragons are known to weigh more than 150 pounds and measure up to 10 feet in length, according to the WCS. Known for their hunting skills, they eat both large and small mammals including deer and buffalo — sometimes also eating smaller Komodos. They can consume up to 80% of their body weight in one feeding.

For the first several years of life in the wild, Komodo dragons live in the trees to avoid being hunted by predators. At the zoo, the animals are now in an enclosure with "lots of branches and slabs of bark," Boyer wrote. They will almost immediately begin hunting insects and smaller lizards. And eventually, when they are grown, this new set of dragons will join the Association of Zoos and Aquariums (AZA) breeding program to help assist in maintaining the species.

Some of the new hatchlings are already viewable at the Bronx Zoo's World of Reptiles. The adult Komodos can be seen in the Zoo Center.

The Bronx Zoo is currently home to more than 6,000 different according to the zoo. The zoo is open most days from 10:30 a.m. until 4:30 a.m. You can find more information on specific animals or exhibits by visiting the zoo online. 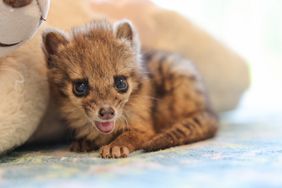 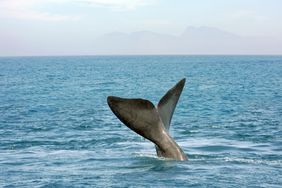 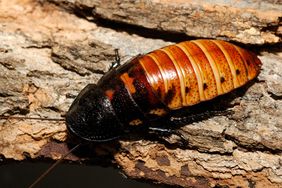 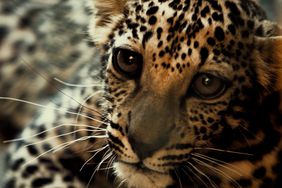