Follow their lead and head somewhere special — and maybe surprising.

This trip-planning method is TikTok-approved.

“We each pick three places," nurse and TikToker Eva Machado explained in a September post of she and her husband's planning process. "One has to be within six hours of driving from our house, one has to be within the U.S. or Canada, and the third has to be international. And we put all six in a hat.”

The selections get shaken up in the hat are then picked out individually, with the last remaining option being the winner.

For this particular planning sesh, the first destination cut was San Diego, which as it turned out, both Eva and her husband had suggested. With two San Diego papers in the hat there was still a chance for the Southern California city to be the final decision.

Next was Montreal, followed by Richmond, Virginia, both of which were the couple's “driveable” destinations.” Then, Croatia failed to make the final round, which meant just two destinations remained: The second San Diego paper and their second international choice.

Machado slowly unfolded the penultimate piece to find San Diego written on the card, which meant the pair were going on an international journey. But where to?

To date, the video has more than 5.7 million views, over 800,000 likes, and more than 4,000 comments, with many praising the pair for their friendly and fair style of picking a vacation destination.

“I can’t wait to do this with my partner,” one commenter wrote. “I showed this video to my [boyfriend], and now we’re playing this game for my 40th birthday trip,” another added.

Some commenters noted that since the pair both chose San Diego as a must-see spot, they should have ended the game early and just gone there instead. But there’s always the next vacation! 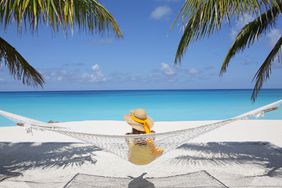 Everything a Packing Expert Takes on a Trip to the Bahamas 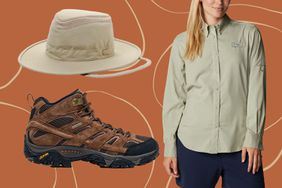 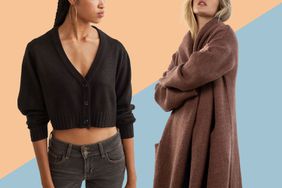 The Best Cardigan Sweaters for the Coziest Flight 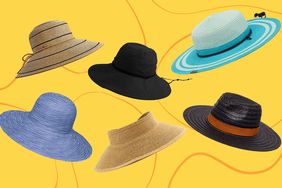