There are amazing discounts on suitcases, luggage sets, and more.

If you're in the market for some new travel-ready items before your next trip, we suggest heading over to Amazon. For the next few hours, prices have been slashed on more than two million items for its annual Prime Day sale.

While we can't wait to snag Apple AirPods, a new smart TV, and an Amazon Echo for a fraction of their original prices, we're also just as excited to scoop up suitcases, luggage sets, and travel bags on major markdown. Tons of top-rated travel brands like Samsonite, Travelers Club, and American Tourister have been discounted by up to 73 percent.

Right now, you can score this Kenneth Cole suitcase for a mere $74, this three-piece matching set for 68 percent off, and this Vera Bradley weekender bag for only $84. And it's not just Amazon's most popular luggage that you can shop for way less — thousands of duffel bags, backpacks, and weekender bags are on sale too.

With so many amazing deals happening at once, it can be difficult to navigate through them all. So to help you get started, we rounded up the 30 best luggage deals to shop during Amazon Prime Day. Whether you're looking for a new luggage set, an expandable travel backpack, or a compact carry-on bag, there's something on this list for just about every traveler.

Just remember, you have to be a Prime member to take advantage of these discounts. But if you're not one yet, don't fret! You can sign up for a 30-day free trial to access them. Shop all our top picks below! 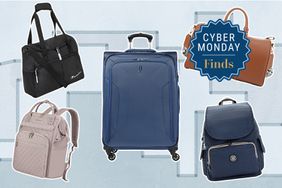 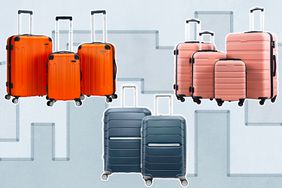 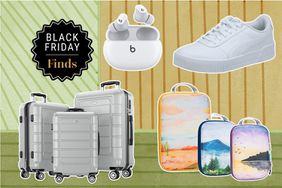 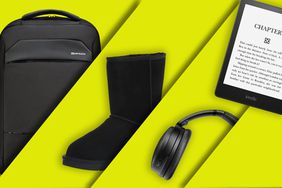 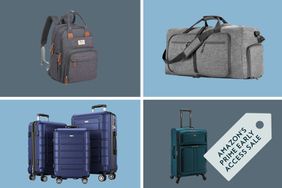 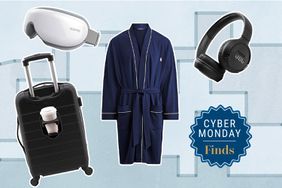 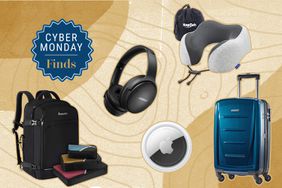