Mount Baker is an old-school gem with plenty of powder.

There aren't many places like Mt. Baker Ski Area left. In fact, Gwyn Howat, the Washington state ski area's CEO, estimates it's one of just four or five still standing in the U.S.

"We are one of a handful of ski areas our size that remains originally owned and independently operated in the U.S.," she told Travel + Leisure. That means that while Baker still offers the same world-class powder skiers and riders look for in larger mountains, it isn't owned by a real estate investment company or private equity firm. It's been majority-owned by people in the local community for 70 years and managed by the Howat family for 55 years.

"We're not a ski resort. We're a ski area. We don't sell purses or shoes, and you can't get a pedicure or manicure here," Gwyn Howat shared. "The focus of the business and the philosophy of the business has a different mentality than a straight profit-driven, bottom-line orientation."

Howat's father took over the resort in 1968 when it just had two chairlifts to its name. Now, she's running the show and offering visitors over 1,000 acres of terrain accessible via 10 chairlifts (including two handle tows) that get blanked with an average of 663 inches of snow a year, almost double what most Western U.S. resorts see. But beyond adding more lifts, really, not much else has changed. And the family would like to keep it that way.

When most ski areas started adding heated chairlifts, building five-star hotels, and opening bougie boutiques, the team at Baker focused on keeping the lifts turning, managing its snow, and ensuring people were smiling. Today, the difference between Baker and other ski areas is stark. It's not part of a mega pass, and its lift tickets remain well under $100. It operates off-the-grid and made the conscious decision to avoid advertising altogether — a decision the team sticks to today. And perhaps most notably for some, Baker has a couple of free-roaming lodge cats, nicknamed the Meownt Baker Lodge Cats.

In addition to an old-school feel, Baker has a truly unique setting. It sits less than 60 miles from the ocean between Mount Shuksan, a glaciated massif, and Mount Baker, an active glacier-covered stratovolcano.

“Part of what makes baker unique is the place — much like the North Shore is for waves, Baker is for snow,” said Howat, noting that the ski area set the world record for snowfall: 1,140 inches in one season. And while they tend to average 663 inches a year, that’s still almost double what most U.S. ski resorts get.

When you’re ready to enjoy the steep and deep of Mt. Baker, here’s where to start.

A full-day adult lift ticket is $87, but beginners can access the beginner chair for $55, and kids ages 6 or under ski for free. In keeping with their old-school vibe, you’ll need to head to the ticket office on the day you’re planning to ski to pick up a lift ticket — there are no online sales.

The closest property to the mountain is Blue T Lodge, a six-room inn with simple rooms and minimal amenities. If you’re looking for a bit more space, full home rentals are available through Luxury Getaways or Mt. Baker Lodging.

In yet another departure from ski area norms, Mt. Baker allows people to park and camp overnight in the Heather Meadows and White Salmon parking lots — with advance reservations.

Where to Eat and Après

There are two base area lodges — White Salmon and Heather Meadows — and the mid-mountain Raven Hut. All three have food and beer for sale, but you’ll see plenty of people noshing on PB&Js from home, too. For a midday lunch, it’s hard to beat a Pulled Pork Sandwich at the Raven Hut.

With a nostalgic nod, après at Baker is best enjoyed back at the parking lot in a camping chair or on the tailgate. 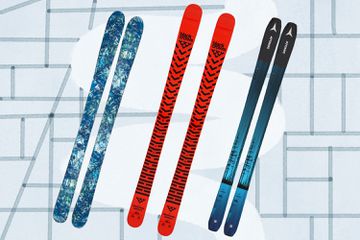 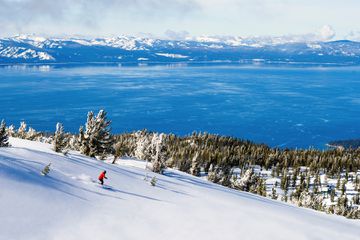 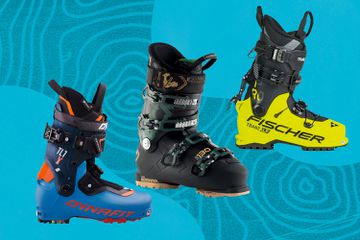 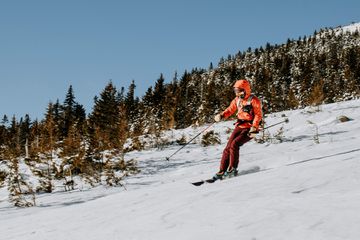 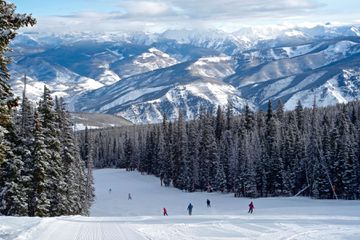 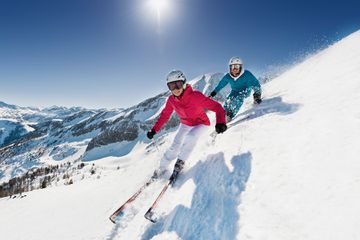