This Is One of the Best Views in the U.S., According to Google Maps' 2022 Survey

This primed-for-Instagram spot in Brooklyn, New York, even has a view of the Empire State Building in the distance.

Picture a cobblestone street flanked by historic brick buildings, framing the Manhattan Bridge with the Empire State Building in the distance. Any one of those elements would make for an Instagram-worthy shot, but combined, it’s a quadfecta of trending elements, all in one frame in Brooklyn, New York’s Dumbo neighborhood.

Listed simply as the Dumbo - Manhattan Bridge View on Google Maps, not only does the site have 4.8 stars with 1,884 reviews, and a whopping 7,444 photos, but it ranked No. 1 in Google Maps’ Top Scenic Spots category in Google’s 2022 Year in Search survey.

Of course, the Washington Street location between Front and Water Streets has long been ingrained into the fabric of New York City — historic photos show the viewpoint at the turn of the century around the time the bridge was completed in 1909, but the Empire State Building wouldn’t be perfectly framed within one of its arches from this point until it was finished in 1931. Though photos show that the cobblestone had been covered at some points in time, today, it’s a crucial part of the scenery.

With popularity comes crowds, as NYC and Company’s official guide pointed out, “You’re almost certain to see other visitors taking the same photograph — making it sort of a meta-attraction.”

While getting that idyllic shot may draw people to the area, Google Maps reviewers also tout the neighborhood. One traveler wrote, “The area is flooded with restaurants along the street to have quick bites or just take quick breaks,” while another said, “We really enjoyed the sights and sounds of this iconic and historic area.”

The scene may also be familiar from movies and television, most famously as the backdrop of the promotional poster for Sergio Leone’s 1984 film Once Upon a Time in America.

Also earning top 10 spots in Google Maps’ most searched for scenic spots of 2022 were the Golden Gate View Point in Mill Valley, California; the Bellagio Fountain in Las Vegas; Horseshoe Bend in Page, Arizona; the Great Smoky Mountains Railroad in Bryson City, North Carolina; and Glacier Point in Yosemite Valley, California, among others. 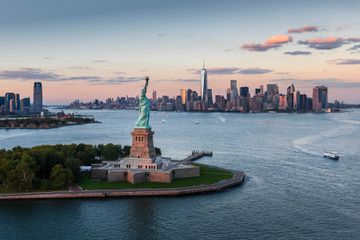 The Most-searched Cities and Attractions in 2022, According to Google 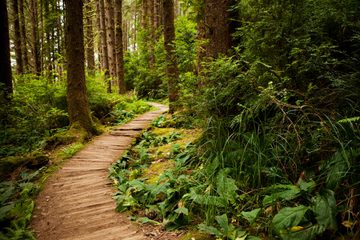 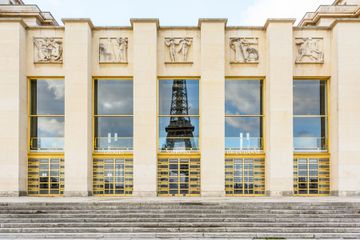 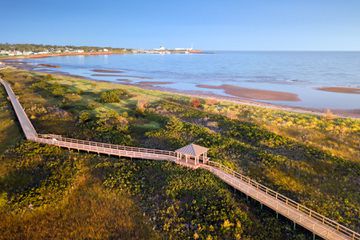