When Morgan Jerkins travels, she wants to meet people "where they are." That's part of the reason why she speaks not two, not three, and not even four or five, but six languages.

Jerkins, who can chat it up in Japanese, Russian, Spanish, French, Portuguese, and English, is a Black female traveler — and she's the guest on this week's episode of Let's Go Together, the new podcast from Travel + Leisure.

Originally from New Jersey, Jerkins has always been fascinated by language and literature, learning Spanish by watching telenovelas, eventually going on to get a degree in comparative literature from Princeton and a Master's in writing and literature from Bennington. Now, you can find her teaching writing at Columbia, serving as a guest professor around the world (including Leipzig University), and working as a senior editor for Zora, a digital magazine for women of color on Medium.

On this week's podcast, Jerkins and host Kellee Edwards discuss their experiences as Black female travelers.

"I think when you travel as a Black woman to foreign countries, you start to become mindful of the different degrees of curiosity that people have toward you," she tells Edwards. "Sometimes, it can be a sheer curiosity. Other times, it can be a curiosity that, while [with] good intention, can seem threatening, like constant staring, for example, as if you as a subject cannot stare back."

During their conversation, Jerkins tells Edwards what it's like to be a bilingual Black woman in places like Japan, where she can speak the language, as well as the difficulties of living in a place like Russia, where white supremacist groups are active, while trying to advance her language skills.

In fact, Jerkins' second book, "Wandering in Strange Lands," out Aug. 4, is about tracing the journeys of her ancestors who were part of the Great Migration. 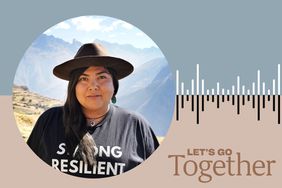 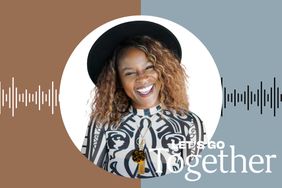 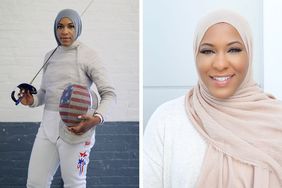 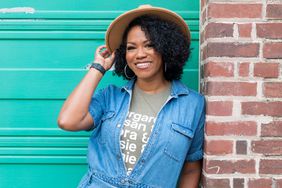 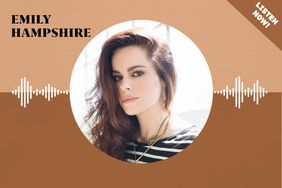 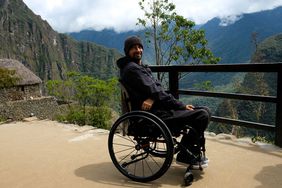 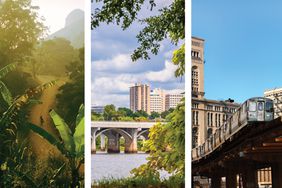 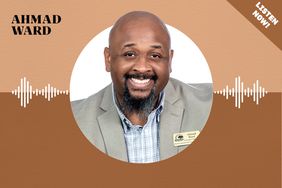 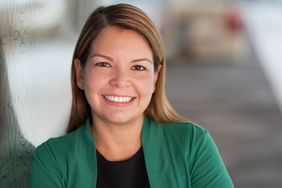 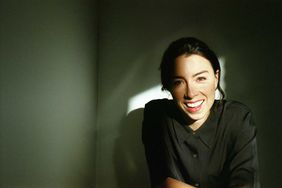 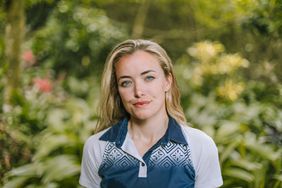 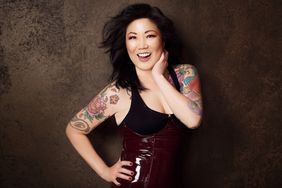