Big brands are taking on home-sharing sites, offering more peace of mind — and a way to spend all your points.

Back in 2017, executives at Marriott International realized they had a problem. Hotel guests tended to look elsewhere when it came time to plan family reunions, getaways with friends, and other group trips. Even die-hard members of Marriott Bonvoy, the hotel's popular loyalty program, would end up booking on sites like Vrbo, which offered bigger places to stay with full kitchens, private pools, and other family-friendly comforts.

"We knew we could do it better," recalls Jennifer Hsieh, a vice president at Marriott. Over the next two years, her team partnered with home-management companies around the world — ACME House Co., Natural Retreats, and Paradise in Hawaii, among others — to build a portfolio of 25,000 homes in dozens of countries called Homes & Villas by Marriott International.

All come with pro-level cleaning and hotel-caliber amenities, plus the benefit of allowing guests to earn and redeem points on stays. "Members have redeemed billions of points since we launched," Hsieh says, on homes like the Palm Springs four-bedroom built for Frank Sinatra (one guest booked it for 2 million points) and a Modernist escape overlooking the slopes in Big Sky, Montana (where a traveler dropped 4.8 million points on a multi-week stay).

Even so, the hotel-affiliated vacation villa has sailed under the radar until recently, when the pandemic made private homes even more desirable. Now the concept is catching on — as evidenced by Accor, which unveiled its own Apartments & Villas last December with 50,000 places to stay in hundreds of cities. The massive selection includes completely private home and villa rentals through OneFineStay, a once-boutique rental firm that Accor acquired in 2016; on-property residences at hotels operated by Banyan Tree, Delano, Fairmont, Raffles, and SLS; and oversize suites at extended-stay brands Adagio and Mantra.

The hotel residences are particularly popular, according to Jeff Tisdall, a senior vice president at Accor. "We have more than 30 branded private residences already and 80 additional projects under development," he says.

The booming demand has even spurred non-hotel companies to get into villa rentals. Seattle-based TCS World Travel is best known for its private-jet journeys, often run on behalf of clients such as Four Seasons. In October, the firm debuted TCS Private Homes Plus, which rents residences in the U.S. and Mexico. Each comes with prearranged itineraries of as many (or as few) experiences as guests want, whether hot-air ballooning over the ruins of Mexico's Chichén Itzá or riding in a horse-drawn sleigh in Jackson Hole, Wyoming.

Not that tried-and-true vacation-rental firms are standing still. Miami-based Oasis Collections, which first went live in 2009, offers 1,500 chic apartments in Europe, South America, and the U.S. The company's latest innovation is a subscription service: guests who sign on for a three- or six-month commitment (from $1,550 per month) can hopscotch around the world, switching homes every month, with housekeeping, utilities, and concierge service included. Sure beats playing roulette on Airbnb.

A version of this story first appeared in the May 2021 issue of Travel + Leisure under the headline When a Hotel Room Isn't Enough. 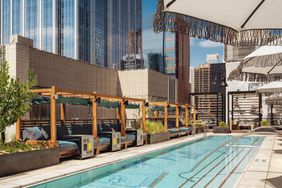 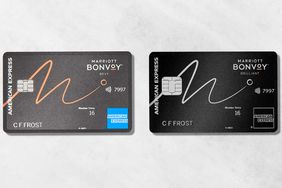 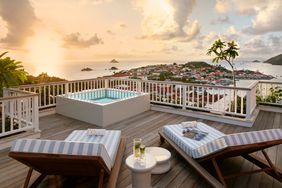 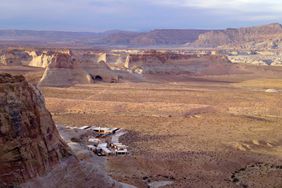 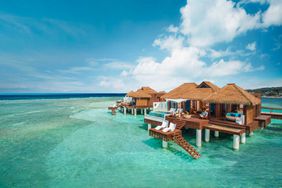 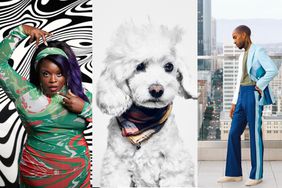 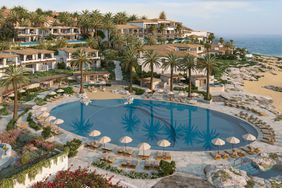 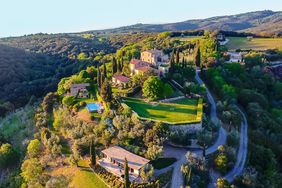 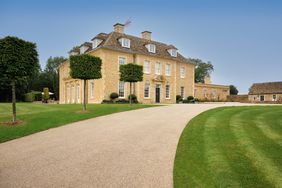