Spain isn't as mellow about meal times as you might think.

For years, the European country has been notorious for its super-late dinner time, usually around 10 p.m., coupled with its nationwide policy for taking a siesta in the mid-afternoon. This time is usually when most shops and businesses close for about two hours so employees can rest.

But the reason behind these customs has nothing to do with a cool and laid-back culture. It actually has to do with some complicated history.

According to an article by Food & Wine, Spaniards have been living in the incorrect time zone since World War II. Judging by geographical location, Spain is in the same area as other countries such as Portugal, Morocco, and the U.K., which all run on Greenwich Mean Time (GMT).

Spain, however, runs on Central European Time (CET), putting it one hour forward, thanks to former Spanish leader General Francisco Franco, who established the change in order to be more in sync with Nazi Germany.

Even after the war ended, clocks never changed back. Spanish meals, workdays, and even television programming were pushed one hour ahead, hence the later days.

In 2016, Prime Minister Mariano Rajoy announced plans to roll clocks back to GMT in an effort to abolish siestas and set the Spanish workday to end at 6 p.m., as opposed to 8 p.m. Despite public support, Spain's decision to change time zones seems to have been put on the back burner.

One benefit of the time change is that summer days are gloriously later — sunset can be around 10 p.m. — however, it can also mean darker winter mornings, with the sun not rising until after 9 a.m. 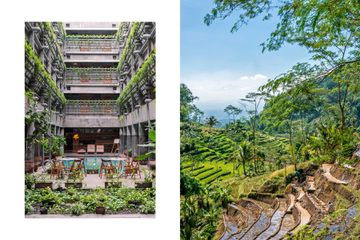 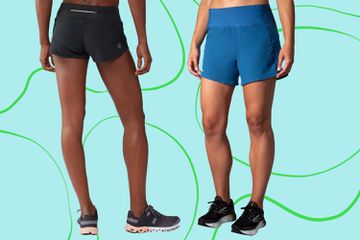 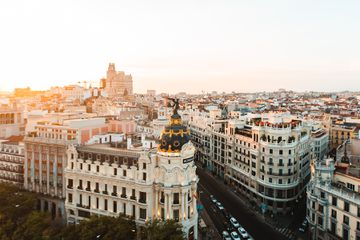