The now-iconic sizes date back to when the coffee chain was named Il Giornale.

If there's one thing to know about Starbucks, it's the menu board lingo. Order a small, medium, or large at the world's largest coffeehouse chain and the barista is likely to respond with a raise of the eyebrow. It's tall, grande, or venti when ordering a twin-tailed siren-adorned cup of joe. Starbucks coffee drinkers don't question the abnormal naming convention; they just comply.

There is a reason behind Starbucks' coffee sizes, and it has everything to do with the brand's Italy-inspired origins. In 1986, Starbucks founder Howard Schultz was reportedly working on another coffee chain called Il Giornale, Italian for "the newspaper." It was this first venture that sparked the sizing names short, tall, and grande. Schultz had taken a trip to Italy in 1983 and was influenced to make his American chain more like the coffee bars he visited there.

The three initial Il Giornale locations were renamed Starbucks in 1987, and their unique sizes stuck. Several years later, in the early '90s, "venti" — Italian for 20, as in 20 ounces — became the new large, and the short size was briefly eliminated. Since then, the company has introduced a now-discontinued 31-ounce "trenta" size and a three-ounce "demi" for espresso shots.

Today, only four sizes are listed on the menu board: short (8 ounces), tall (12 ounces), grande (16 ounces), and venti (20 ounces for hot drinks, 24 ounces for cold drinks). Demi (3 ounces) is also available for espresso, although it is now called a quad.

Sure, you can still order a "small" from a green-aproned barista, but beware: You could be met with eye rolls and judgement for not using the brand's famous code language. 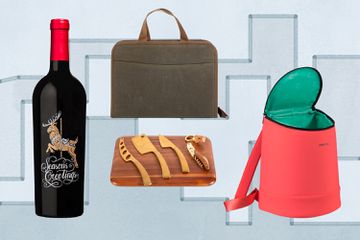 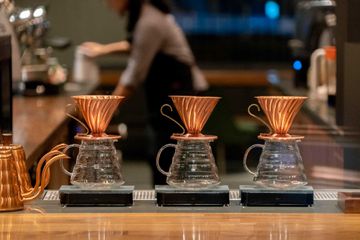 9 Mistakes Not to Make at Starbucks, According to Baristas 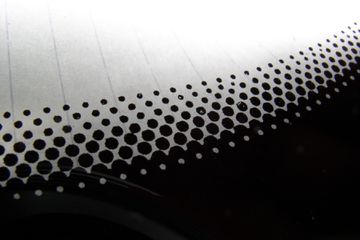 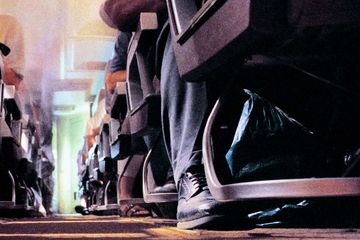 The Real Reason You Have Swollen Ankles After Flying 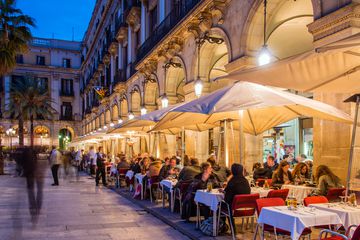 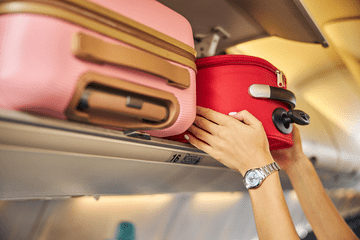