Gage & Tollner returns to its former glory — here's what it took to redesign the Brooklyn landmark.

When Gage & Tollner reopened in Downtown Brooklyn in April 2021, on a stretch of Fulton Street largely occupied by fast-food chains, beauty supply shops, and cell phone stores, it didn't just give the Brooklyn food scene a boost, but was a boon for architecture fans as well. The building, originally occupied by the restaurant from 1879-2004, is a landmarked exterior, and the restaurant's dining room was only the third interior space in New York City to achieve landmark status, following the New York Public Library and Grant's Tomb. Since the original Gage & Tollner interior was declared a landmark, NYC has designated 119 other landmarked interiors, but still only a handful of them are restaurants.

We spoke with St. John Frizell and Ben Schneider, who took over the lease in 2018 along with partner and chef Sohui Kim, to discuss the challenges of reopening a classic restaurant as many shutter, and how the team faithfully recreated a piece of New York City dining history while respecting the architecture of a landmarked building.

After closing for good in 2004, the restaurant space did a stint as a TGI Fridays and the world's most beautiful Arby's. In 2018, an online campaign surfaced to fund the reopening of Gage & Tollner, and work soon began to rehabilitate the space. The landmark designation ensured the original details of the restaurant were not lost to time and corporate America, allowing Frizell and Schneider to not only reopen the space, but evoke the same atmosphere it had when servers were pouring martinis for well-dressed clientele here in the '40s.

The Italianate four-story building dates from the mid-1870s and features a neo-Grec wooden storefront, likely added when Gage & Tollner originally moved into the building after relocating from farther down Fulton Street. Inside, the dining room includes 36 (formerly gas-lit, now electric) lamps, silk brocade wall panels featuring a Gilded Age fruit motif, and tall, arched cherry wood-trimmed mirrors which run along three sides of the room. The restaurant's original designer supposedly added the many tall mirrors to function as artwork in their own right. Out front, Schneider says he had to completely rebuild the original revolving door from 1919; The walnut doors had unsurprisingly incurred some wear and tear after 102 years.

The dining room at Gage & Tollner has been faithfully recreated, with only a few minor changes. New deep-red velvet banquets were built and installed along with updated bathrooms and a new kitchen. "The floor is our treatment, we sanded and stained it. Historically, it had been carpeted," Schneider says, noting that they got approval to tweak some of the interior to accommodate a more modern bar station. "We also, with permission from the landmarks commission, extended the bar. So that it went from being a cramped two-station bar to a two-and-a-half, almost three-station bar."

That extended bar is now a centerpiece of the space and serves up some of the best cocktails in the city, with an expansive martini menu and classics (Rob Roys, Sazeracs, and the like) that feel completely at home in the Victorian space and pair well with the raw bar offerings and Parker House rolls. Adding to the throwback feel of the space, next to the bar is an old pay phone which Frizell unsuccessfully attempted to make functional again, although he now says he hopes to have it play a recorded history of the restaurant for those curious enough to lift the phone from the receiver.

During its original run, the restaurant was known for bringing on famed Southern chef Edna Lewis from 1988-1992. Her cooking inspires a large portion of the new menu, with a few of her trademark dishes like the creamy she-crab soup and fried chicken sitting alongside the restaurant's nostalgic favorites like oysters Rockefeller and devils on horseback.

The opening of the restaurant, was, of course, considerably set back by COVID-19. "We basically opened with zero operating capital, because we had used it all [to retain the space]. The landlord was very good to us and the rent was greatly reduced, but it was still very challenging," Frizell says.

Still, after a 13-month, pandemic-related delay, Gage & Tollner opened to brisk business and rave reviews. Demand was so high in their first year that the team even revamped their second floor, turning it into a tiki bar, which debuted in November 2021. The over-the-top interest shows the resilience of the NYC dining scene and the historic building in which the restaurant is housed, where old school charm comes with the landmarked territory. 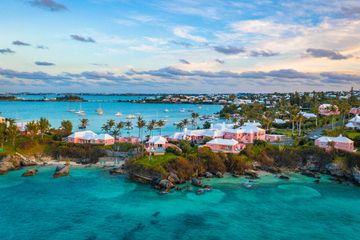 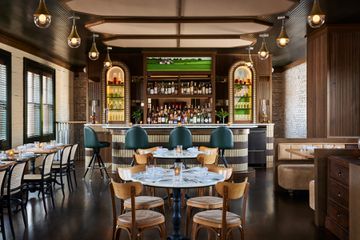 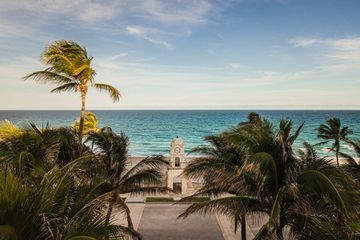 The Luxury Brand Behind Some of Europe's Most Iconic Hotels Is Coming to the U.S. 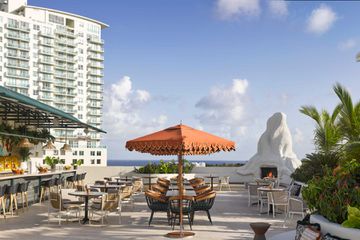 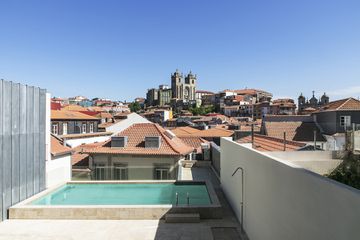 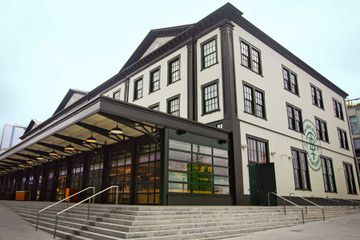 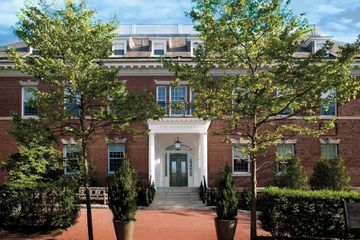 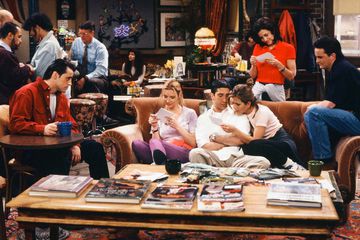 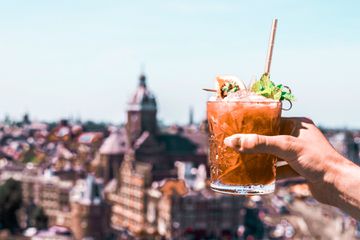