Dollywood's cinnamon bread is the comfort food we all need right now.

In the park, the bread is made right in front of (a usually long line of) guests. The bakers cut slits into each uncooked loaf, then dip it in butter and a cinnamon-sugar mixture before sending it into the oven. The result is a perfectly gooey, delicious snack that tastes like it was made with love (and, of course, lots of sugar and butter). And it's served by the loaf, so it's easily shareable between four people (if you're willing to give up some of the homemade goodness, that is).

You can also purchase Dollywood's cinnamon bread at other locations on property, but you can't beat a fresh, warm piece between rides, even in the Tennessee summer heat. It's also the perfect souvenir, and many guests grab an extra loaf to bring home and enjoy the next morning for breakfast (or during the ride home from the theme park, we won't judge).

We got Dollywood's cinnamon bread recipe straight from the source, so you can make this delicious theme park treat at home whenever you want. 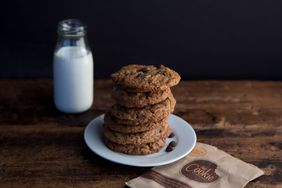 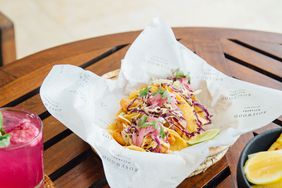 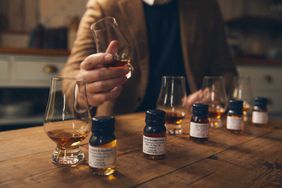 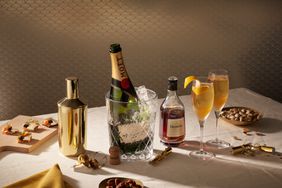 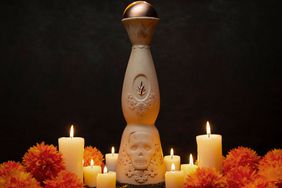 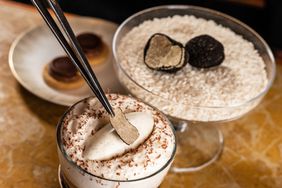 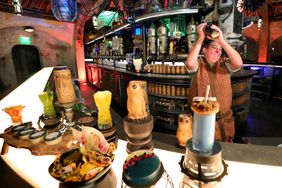 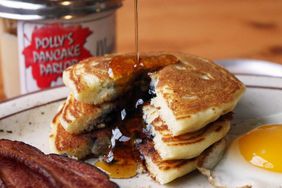 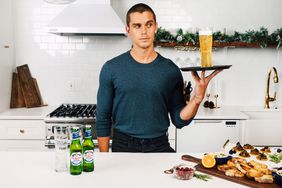